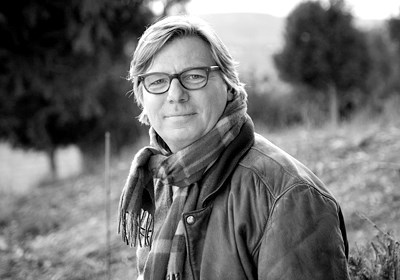 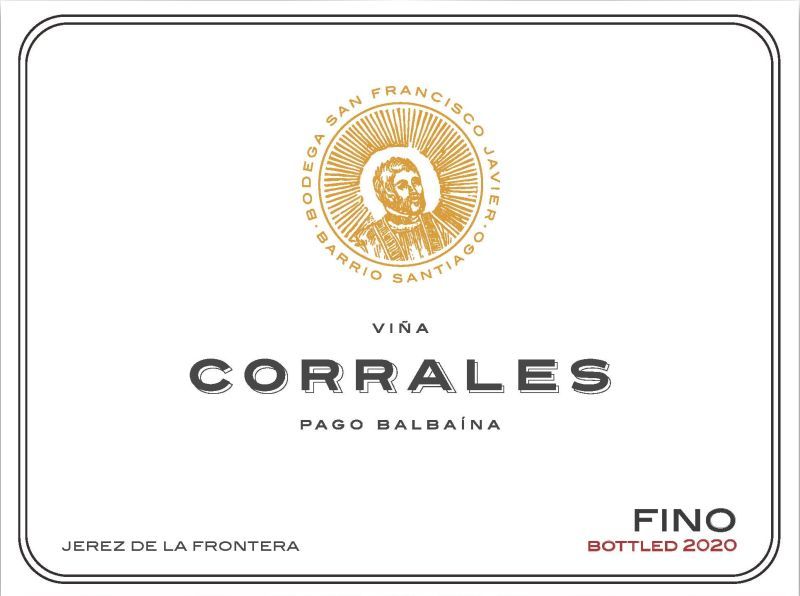 After the many years of the enormous success of his Pingus and other Ribera del Duero projects, Peter Sisseck had received many requests over the years to create a white wine of equal caliber. In 2017, he decided to do just that. But unlike his reds of Ribera del Duero which take inspiration from France, he decided to search Spain’s wine history and regions for the greatest expression of white wine, and that ultimately led him to Jerez.

Of all the classifications of Sherry, Peter felt that Fino was the wine that could be so much more than a young light wine made for tapas bars. And, inspired by the grower movement in Champagne, Peter also wanted to bring focus on terroir specificity and viticulture in Jerez amid a sea of big production “brands” based on blended wines largely from industrially-farmed vineyards. So, ultimately, he decided to make a “super Fino” which he felt had the potential to show both complexity and place far more than the other styles.

To get this project going, Peter enlisted his very good friend Carlos del Rio who is a native Jerezano and very knowledgeable about the region. They first needed to acquire vineyards of great quality. They settled on purchasing 8 hectares of Palomino Fino in the historic Pago of Balbaina which is the Jerez pago closest to the ocean. These 8 ha are in Vina Corrales and trained to the traditional vara y pulgar pruning method.

In addition to Corrales, they also purchased 2 ha in the “grand cru” pago of Macharnudo on the subsection called Vina La Cruz. Here in Marcharnudo, the Palomino Fino tends to be riper and fuller bodied and so Peter uses it to make a separate wine that is more Fino-Amontillado in style than Fino . Both vineyards were converted immediately to organic farming and they have started the conversion to biodynamics as well.

To create a great Fino, they also needed to get a bodega with a great solera – and they found that in the old cellar of Don Angel Zamorano which they bought in the same year. That bodega had a solera which was refreshed regularly with fruit from Balbaina so it was a great starting point for the fruit from Corrales. The street the bodega is on in the old quarter of Jerez is San Francisco Javier and so they decided to give that to the name of their bodega.

For now, the first releases are just the Fino from Vina Corrales, but hopefully beginning in 2023, we will see the first bottling of the Macharnudo wine. And as good as these initial releases are, these wines will only get better and better as the solera matures and has greater proportions from these now meticulously-farmed parcels, two of the most important vineyards in all of Jerez.