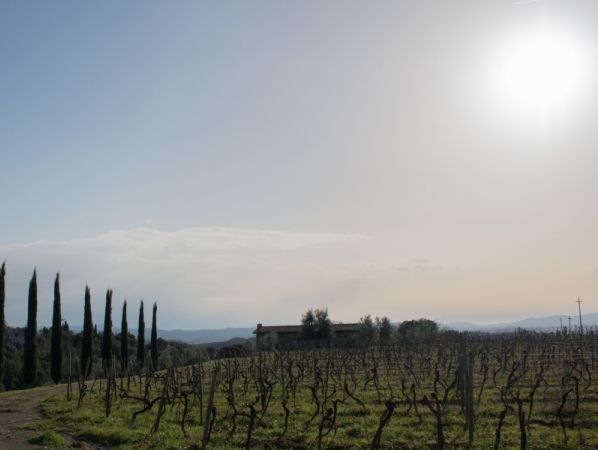 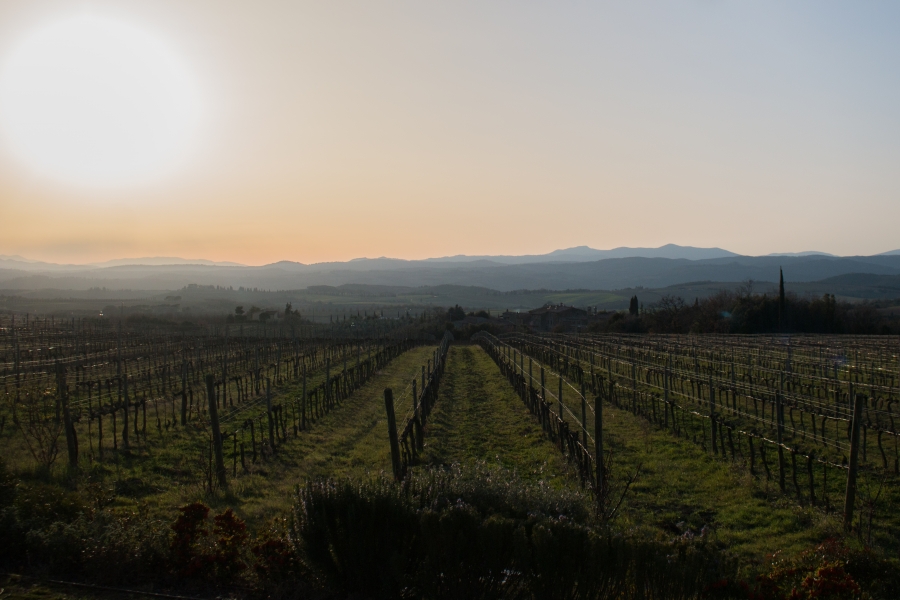 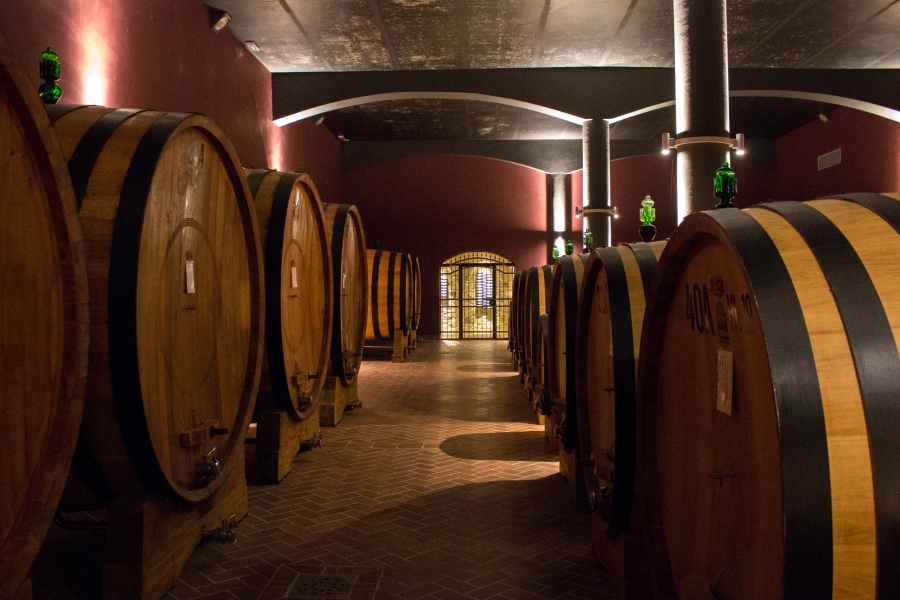 Caprili is a Brunello estate in the southwestern sector of the Montalcino appellation near the hamlet of Tavernelle. They are considered one of the old guard of Montalcino producers as they were established in 1965 when they split off from the famous Pieve Santa Restituta estate. The estate is extremely well located, next to Pieve Santa Restituta but also immediately adjacent to Soldera. As such, it is no surprise they are making great wine at Caprili.  The bigger surprise is that they are still very much “under-the-radar”!?

The winery is run by the youthful and dynamic Giacomo Bartolommei, who is still in his 20¹s and has at really ratcheted up the quality at this historic estate in recent years. Given the wealth of vineyards that the family was able to purchase early on in Montalcino¹s young history, they are able to make on average about 35,000 bottles of Brunello and 4,000 bottles of the Brunello Riserva each year. Total production at the winery is about 60,000 which includes Brunello, and both Rosso and Moscadello di Montalcino, plus a few wines they make from a small Maremma property they purchased in 2003.

They have 21 hectares of vineyards, most of which are right there around the winery. The exposure is south-southeast between 225-340 meters in elevation. The soil there has a bit more sand than in other parts of Montalcino giving the wines elegance and bright aromatics. It is also a sector that benefits from regular circulation of wind currents that come off the sea to the west. This air flow pattern greatly reduces disease pressure which in turn allows the winery to farm organically. It also provides a cooling effect in warmer years to help insure freshness and balance to the wines.

The heart of the winery is the Madre vineyard whose grapes make up the Brunello Riserva Ad Alberto (Alberto was the Great Grandfather of current generation winemaker, Giacomo Bartolommei). Those vines were planted in the 1960¹s, and their other vineyards which were planted subsequently all have used massale selection cuttings from the mother block.

In the cellar at Caprilli, they work traditionally and naturally with a goal of keeping the winemaker¹s impact on the wine to a minimum. The Brunello ferments in stainless steel with native yeasts for about seven to eight days followed by a 15-20 day maceration. The Brunello goes into large neutral casks for 3 years whereas the Riserva stay in botti for an additional year.

Stylistically, the wines are in the traditional camp of Montalcino, approachable without being rustic. Classic Tuscan aromas and flavors, dusty dried cherries, with a kiss of leather and spice and an underpinning of minerality. Wines of real pedigree without the exaggerated tariffs. Though probably not under-the-radar for much longer!