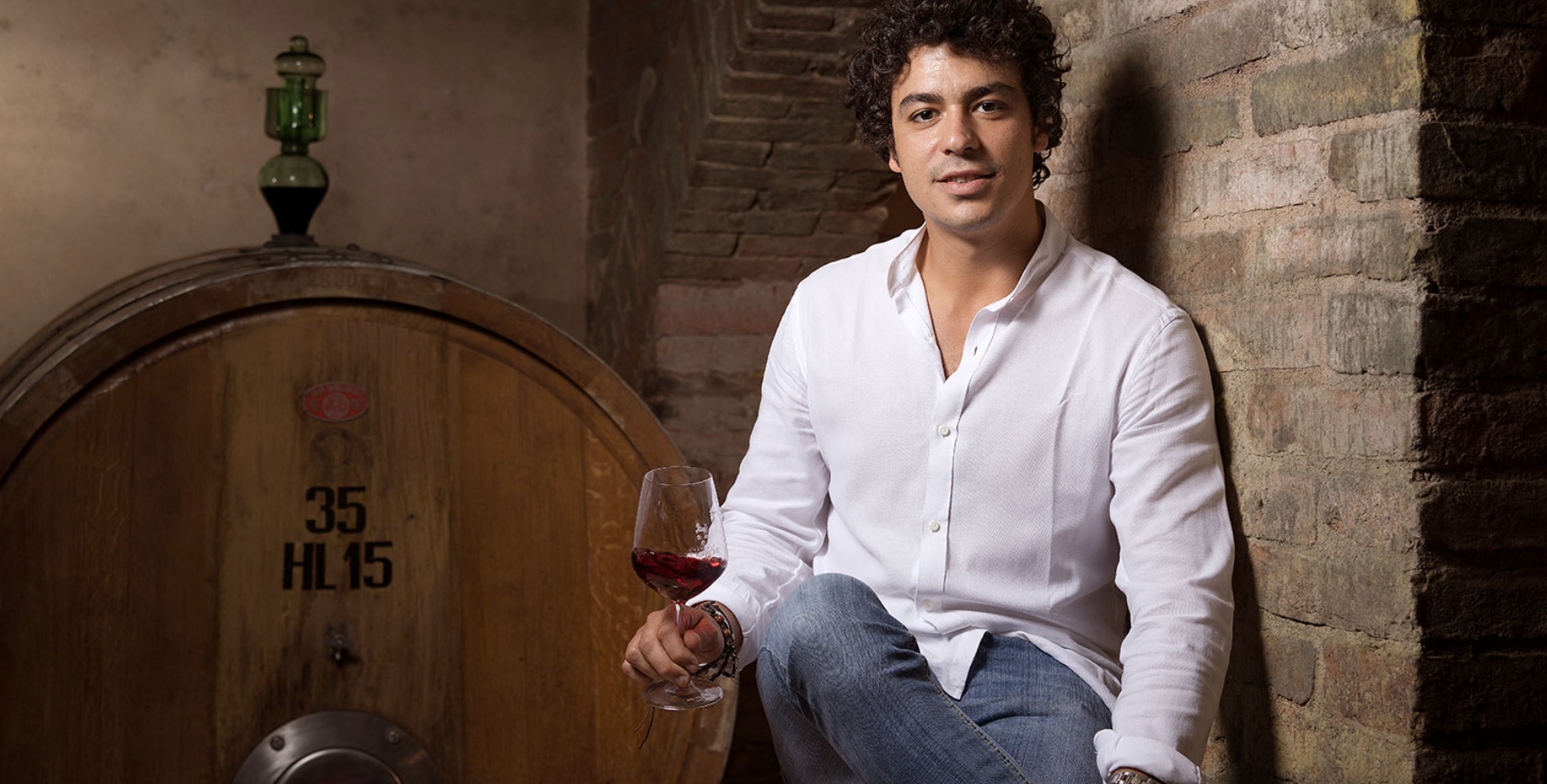 Castello Tricerchi is located at the northern reaches of the Montalcino appellation, near the town of Buonconvento. This is a cooler part of the appellation with strong diurnal shifts. The wines that the Squarcia family make at Tricerchi reflect this cool climate – they are silky, focused, and elegant.

Tommaso Squarcia and his family currently own and operate the castle and its 400 acres (17 of which are under vine). The Squarcia family are the descendants of the historic noble family, Tricerchi, from whom the Castle gets its name. It was built in 1441 though the family’s roots date back to the 13th century when they were part of the historic Council of Nine who ruled Siena at the time.

Their 17 hectares are split amongst seven different vineyards. The first eleven hectares were planted between 1994 and 1996. In 2003 an additional two hectares were planted and in 2022 an additional four hectares of Sangiovese were planted. Historically there were almost always vineyards and olive trees planted around the castle, but the winery and its wines as we know them today, really began in the 1990’s. The estate is in conversion to organic farming, scheduled to be certified in 2023. They also incorporate some aspects of biodynamic practices but are not planning to be entirely biodynamic.

In the cellar their focus is on purity and elegance. Their Brunello ferments mainly in stainless steel with just a small part in oak. Their fermentations are spontaneous with ambient yeast. Tommaso makes wine in a style that could be considered traditional, but he is always experimenting with ways to improve the quality. Each year he does many micro-vinifications testing different techniques and methods. He sometimes employs the cappello sommerso or submerged cap method which is the traditional method used in winemaking in Barolo but not often seen in Montalcino. Tommaso has even experimented with some use of small amounts of whole cluster in his winemaking, another technique that is not very common in Montalcino. Aging is done in large, usually 15 to 30 hectoliter Slavonian oak casks.