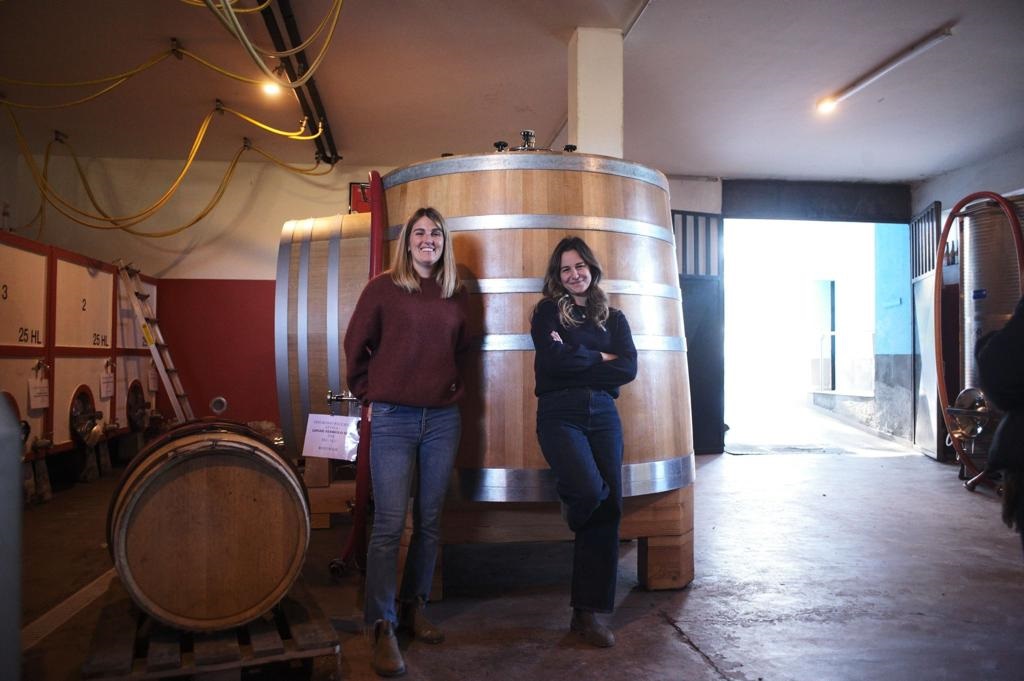 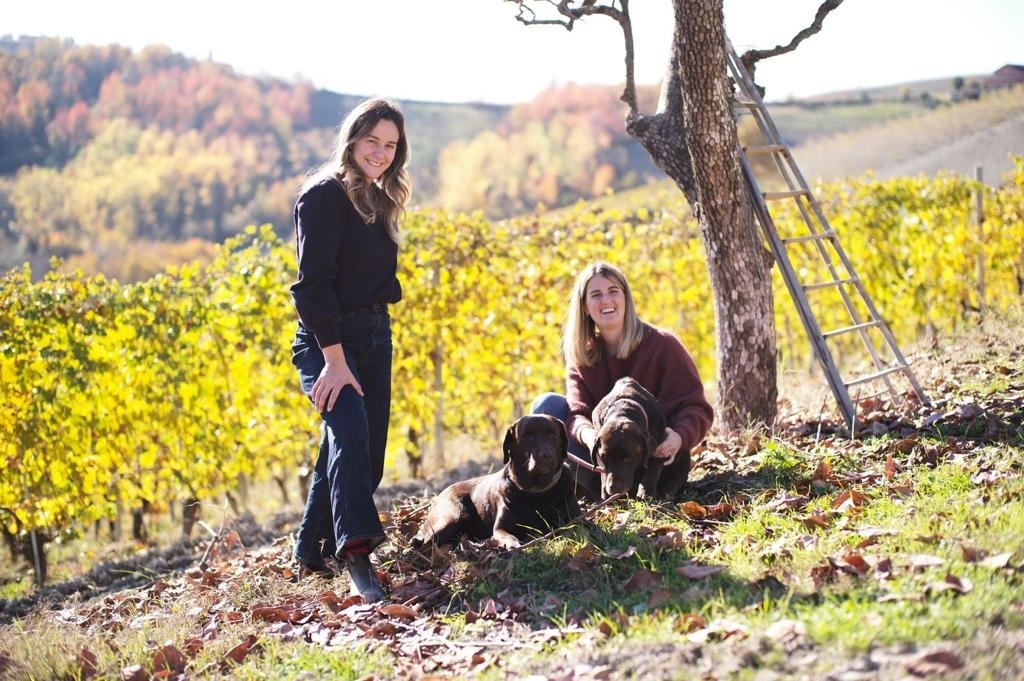 Azienda Agricola Lalú is one of the most exciting and dynamic new estates to be founded in Barolo in recent years. The project is the vision of two friends, Lara Rocchetti & Luisa Sala (La & Lu = Lalú), who met while studying at the renowned University of Pollenzo – italy’s top university for Gastronomical Science. Their thesis was on designing a carbon-neutral winery. After gradauting, they each travelled abroad to gain experience with winemaking.

When they returned to Italy, they worked some harvests at Trediberri, and it was through the Oberto’s at Trediberri who connected them with their first vineyard purchase in 2015 in the Roncaglie cru of La Morra. They also worked both at the Reva winery in Barolo as well as at Conterno-Fantino in Monforte d’Alba. They then both worked in Burgundy at both Domaine Lafon in Meursault as well as in Morey St. Denis with Cecile Tremblay. They credit Dominique Lafon especially for imparting lots of invaluable vineyard and winemaking know-how which they were able to take with them when they launched their own project.

In 2019, they were lucky to find a small cantina to rent in Serralunga d’Alba. In that same year, they harvested their first Nebbiolo for Barolo from the Le Coste cru in Monforte d’Alba. Their parcel is amongst the higher part of the cru extending up to about 400 meters in elevation and were mostly planted in 1999. Their Barbera d’Alba is sourced from a 1.5-hectare parcel in the southern portion of the Bussia cru. They also make a small amount of Langhe Nebbiolo from a .5-hectare parcel in the Roncaglie cru in La Morra as well as Bussia Bovi in Monforte. The vineyards are all famed organically with grass left to grow in the rows.

Each wine receives its own regimen depending on the year and the conditions. The Barbera, in general, is vinified in concrete and then ages further for eight months before release. The Nebbiolo sees partial aging in concrete and part in larger Austrian oak. The Barolo ferments and ages in Austrian oak. Their fermentations are done with native yeast though they often make a pied de cuvee to start the fermentations. They sometimes use a bit of whole cluster as well when the vintage suits it, and in fact, sometimes the destemming is done by hand to remove part of the central core of the stem that could cause some astringency.