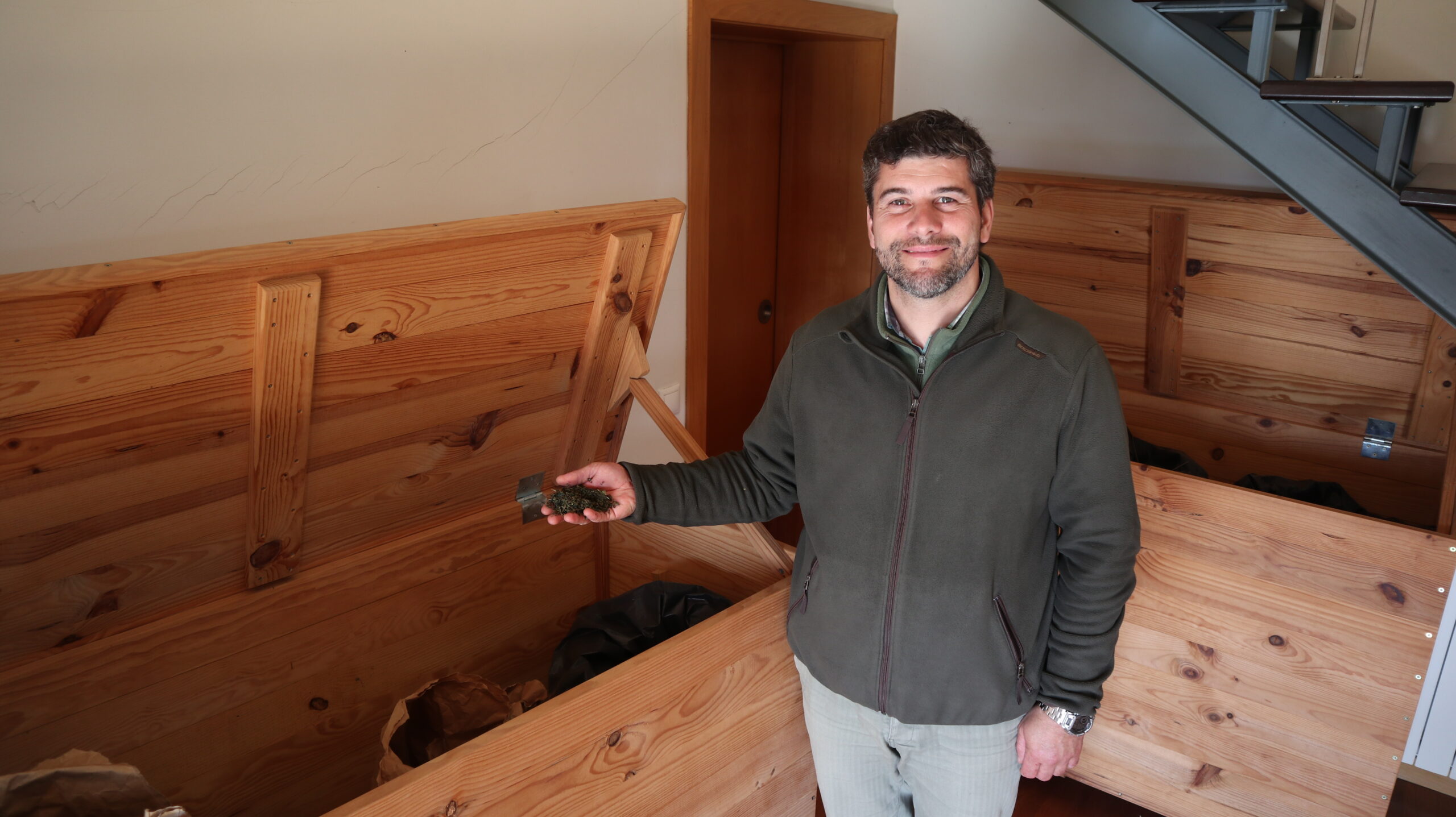 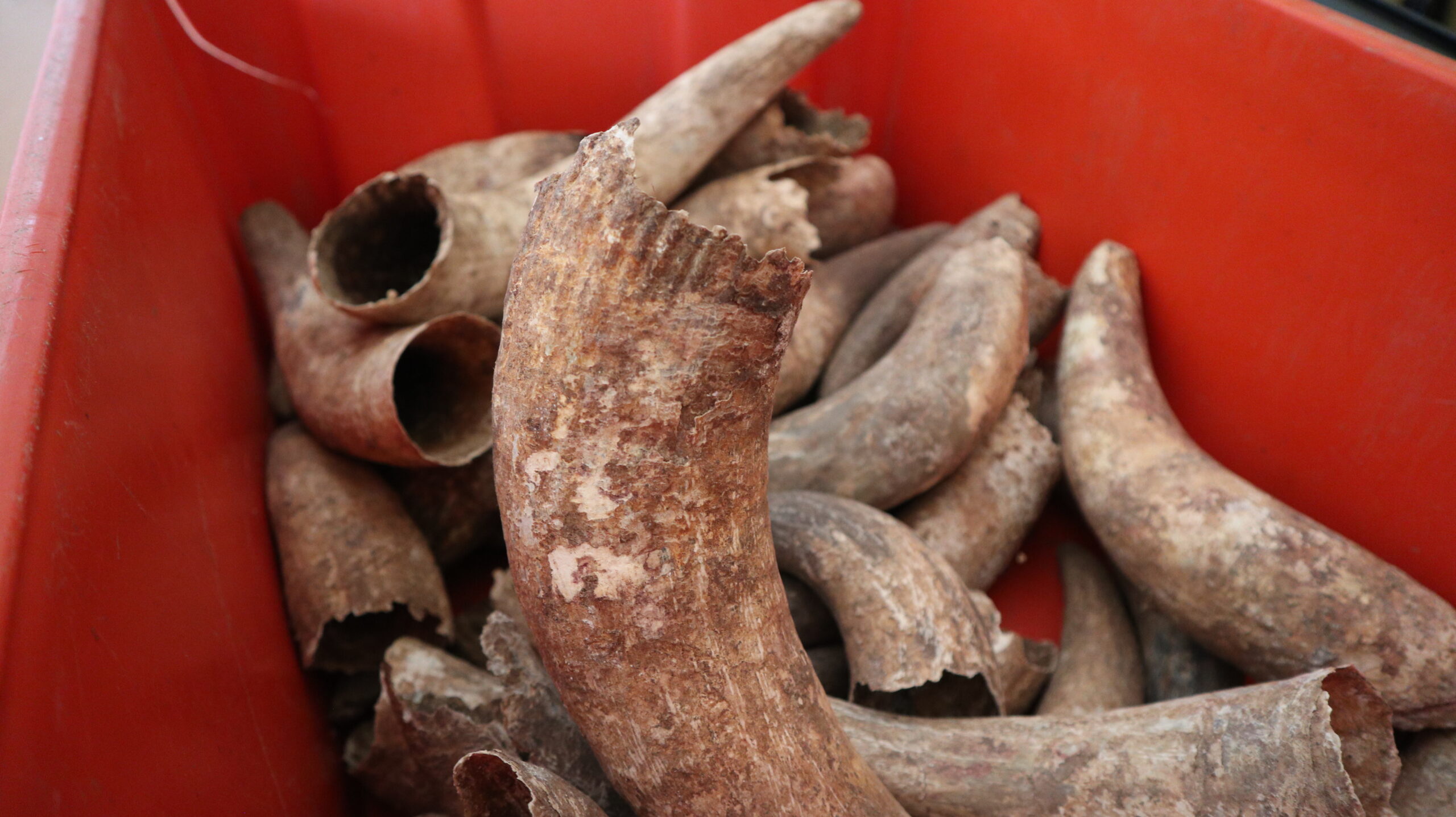 Sergio Silva and a partner purchased Quinta do Baixo (pronounced "bye-shoe") in 2006 to make a go at making wine in Bairrada. Things did not work out with his original partner and so in 2012 Niepoort purchased that share. With the Niepoort family entering the fold many changes to the quinta that Sergio had wanted could begin. The biggest change was to convert the entire viticultural practices to biodynamics.

To make the conversion, they hired the late Andrew Lorand. Mr. Lorand lived at Baixo for 2 years from 2013-2014 to lead and train the team in the conversion. Now all of the quinta's vineyards are fully bio D.

The main varieties grown here are Baga for red and, Bical and Maria Gomes for whites. The soils are a calcareous clay that give both energy and structure to the wines. The vinification practices are in general a use of some stems and whole clusters for the reds to have a less extracted and lower "octane" wines that have concentration but not heft.

The main white produced is a VV or Vinhas Velhas that is pressed into steel to ferment naturally and then moved to old foudre from the Mosel to age and complete malolactic fermentation. A small addition of sulphur is done only at bottling.

The reds are made from Baga and divided between an entry level wine named Lagar de Baixo and the top wine Poeirinho. The Lagar is aged in 2,500L tonels and sees some stems and whole cluster fermentation. Poeirinho, which was the original name of the grape Baga, is made in much the same way as Lagar but comes from old vines.