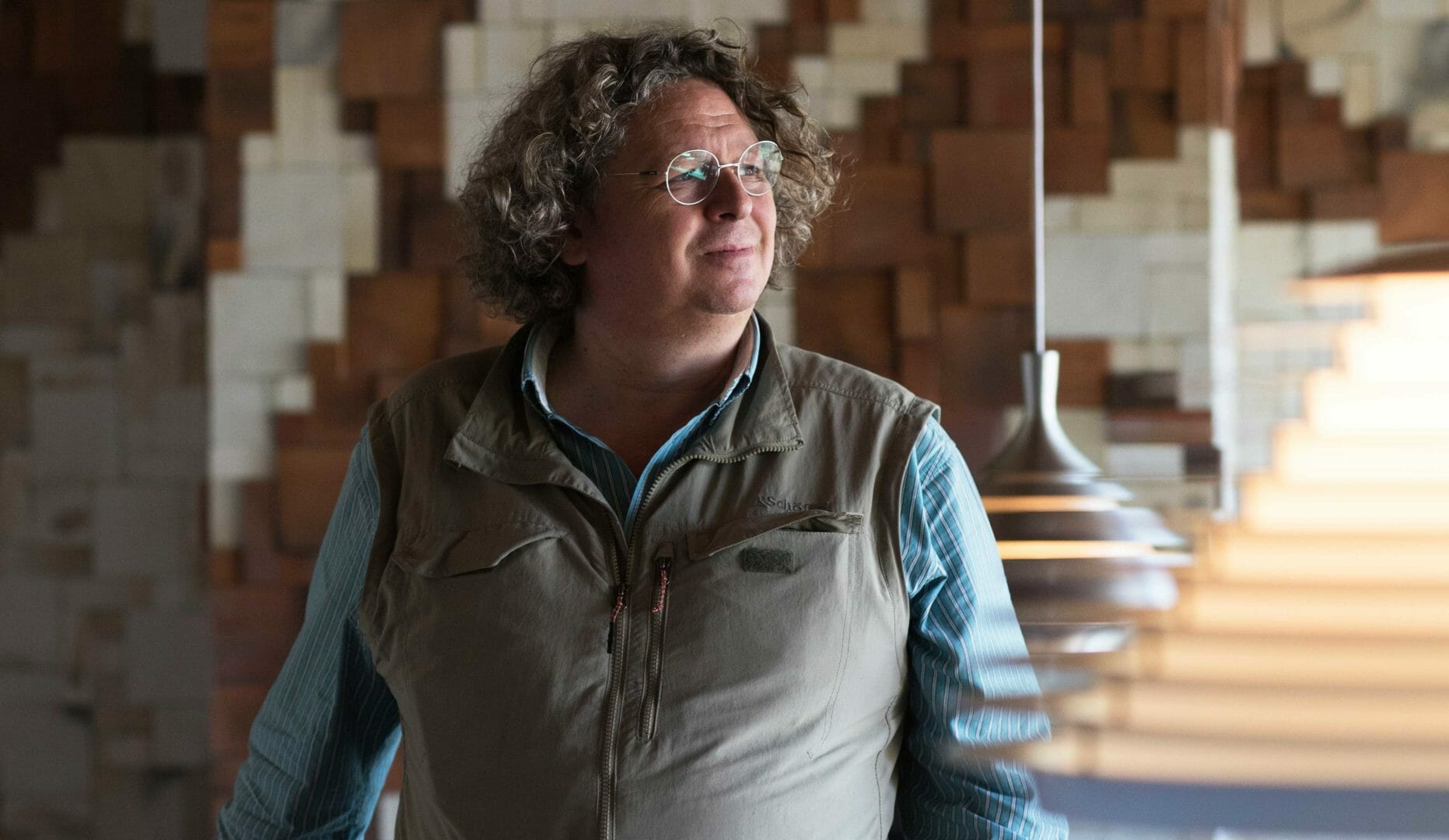 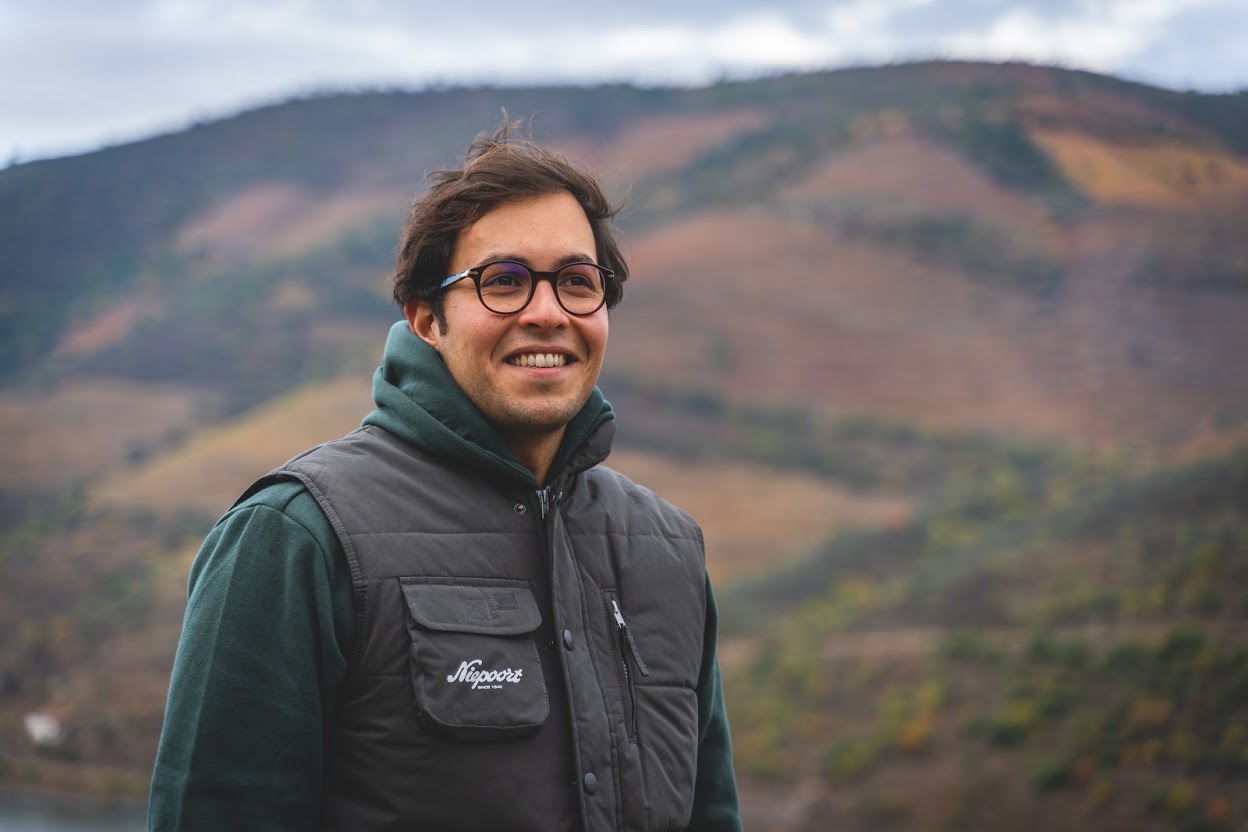 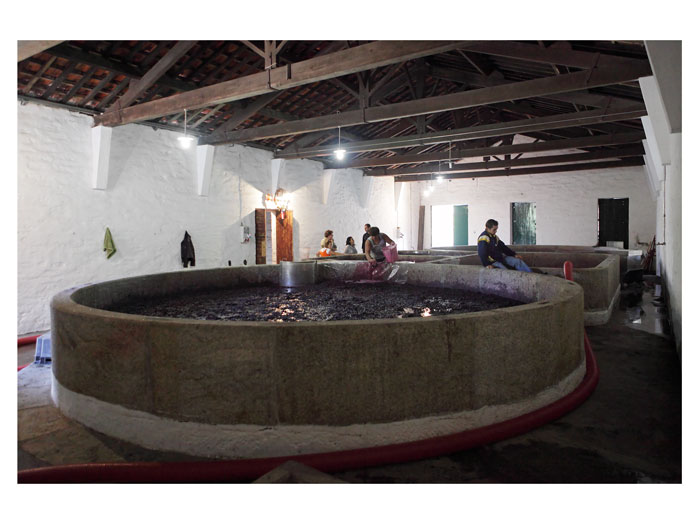 There is a revolution happening in the Douro, and Dirk Niepoort is leading the troops. For centuries this part of Portugal has been known only for its port, but today, many of these Portuguese winemakers are beginning to make red and white table wines with the same grapes that have traditionally only been used for ports.

Dirk was born in 1964 to a traditional Port family that has been in business since 1842. The first wine Dirk participated in making was the Niepoort Vintage Porto of 1987. At the time, the family owned no vineyards, and had to source all its wine and grapes from other growers. Since then, he took over the management of the winery and set to purchasing top, old-vine, steep vineyards to secure top quality grapes. He also started a project of making dry wines, from these prized, generally north-facing vineyards. The Niepoort house still keeps a complete line-up of Porto wines, ranging from Tawny to Colheita and Garrafeira (a tawny aged in 10L glass bottles, that only Niepoort makes), and from Ruby to Vintage. The dry wines, which now make up about 75% of the winery's production, include whites Redoma and Redoma Reserva, and reds Vertente, Redoma, Batuta, and Charme.

Today, the Niepoort family owns 80 HA of vines in the Douro, all farmed organically, incorporating some Biodynamic principles as well. They purchased Quinta de Napoles in 1987 in prime Cima Corgo vineyards. They also have purchased some truly amazing, old vine vineyards in Bairrada, Dao and Vino Verde. Dirk also now has vineyards in the Mosel in Germany, which he vinifies with his two sons. While the Ports remain fairly traditionally made, the still wines have evolved considerably since the days of late 90's and early 2000's when big, powerful, oaky wines were the trend. Today, the wines are very much in keeping with today's more progressive drinking wheelhouse. Namely, lower alcohols (often 11-13%), lighter, fresher, more drinkable-styled wines with minimal new oak influence.

If you haven't tried the Niepoort wines recently, you definitely should. The Portuguese Wine revolution is happening now. And Dirk Niepoort is leading the charge!