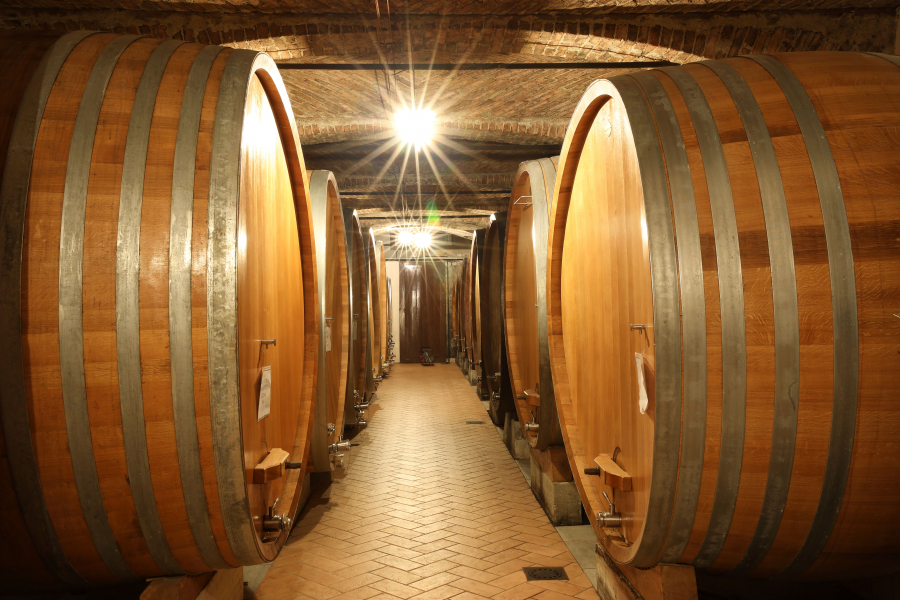 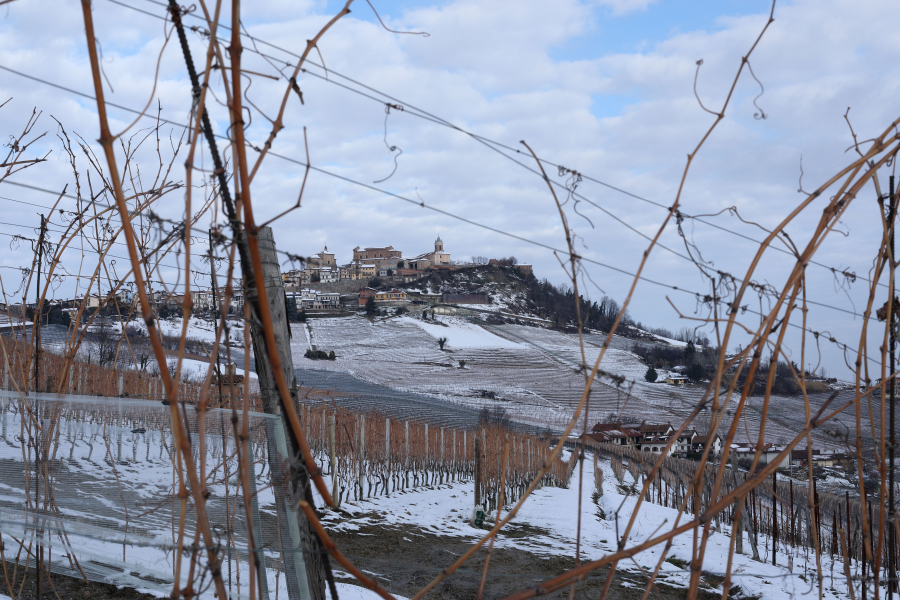 Oddero is one of the great, historic, traditional Barolo houses with a long history spanning over 200 years. There are mentions of the Oddero family in La Morra as far back as the 1700s, though the family was likely there even before that point. The winery was among the first producers to estate bottle their Barolo – in the late 1800’s, a time when most wine was sold in bulk either by demijohn or barrel. There are even records of their wine being sold to the USA at that point as well. It was Giacomo Oddero (born 1926) and his brother Luigi (born 1928) who brought the winery into the modern era. They renovated their ancient farmhouse, elevated their wine quality, and extended their vineyard holdings. For years, the estate has quietly sold a good portion of their wines to a loyal clientele, much of it to restaurants in Italy. As such, they have remained somewhat under-the-radar amongst the tier of traditional Baroli.

Giacomo’s daughter Mariacristina joined the winery in 1997 after studying Agronomic Science and Enology at the University of Torino. But after a few years, she and Luigi, both very strong-headed characters, had a challenging time working together and decided to separate. She kept the historic cellars in La Morra and much of the historic vineyards, and he formed his own winery in 2006, called Luigi Oddero e Figli. Today, Mariacristina’s son Pietro and niece Isabella are taking over and represent the seventh generation in the family to run the winery. They are both hugely committed to raising the reputation of the winery and have made significant investments in the vineyards and cellar to continue to help elevate the level of quality at this venerable estate.

Today, there are few estates in Barolo with as impressive a lineup of vineyard holdings as Oddero from legendary Crus such as Vigna Rionda and Rocche di Castiglione to Brunate, Villero, Bussia and others (most recently Monvigliero!). Overall, Oddero has 35 hectates planted with about half of that in Nebbiolo for Barolo and Barbaresco. They also have six hectares of the prized Piemontese hazelnuts. Today, all of the Nebbiolo vineyards are also certified organic, with the balance of the vineyards in official conversion.

In the cellar, their Barolo and Barbaresco follow a traditional Nebbiolo protocol. The wines are fermented in stainless steel with usually a 20-25 day maceration followed by thirty to forty months depending on cru and vintage in large, neutral botti. The Odderos were one of the early adopters of Austrian oak (Stockinger) which are now more prevalent in some top Piedmontese cellars. Besides Barolo, they make a delicious Barbera d’Alba and an amazing Langhe Nebbiolo made entirely from Barolo-zoned fruit - both offering tremendous quality and value. Their straight Barolo is definitely a calling card for the winery, with an amazing value as well as its origins from 3 top Crus: Bricco Fiasco, Bricco Chiesa and Capalot.

The real flagship for Oddero, of course, are their vast array of top single-cru wines. These wines are produced in limited quantities and often held for several years in bottle before release. And their array of Grand Cru sites is virtually incomparable in all of Piedmont, and a veritable “Treasure Chest” for any serious lover of Barolo.