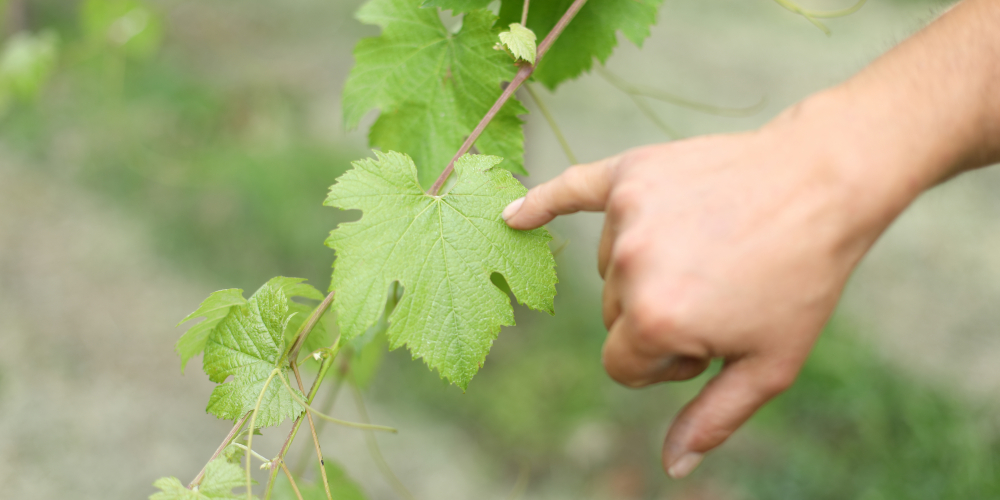 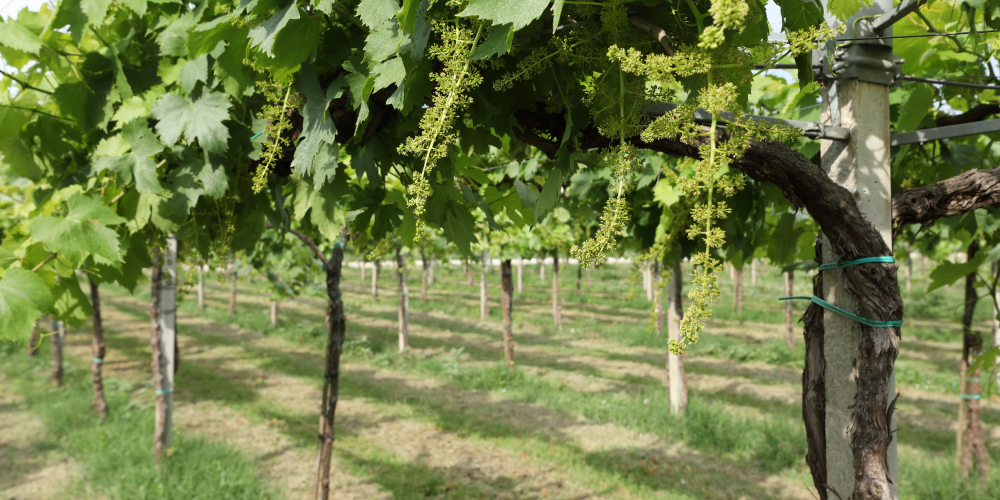 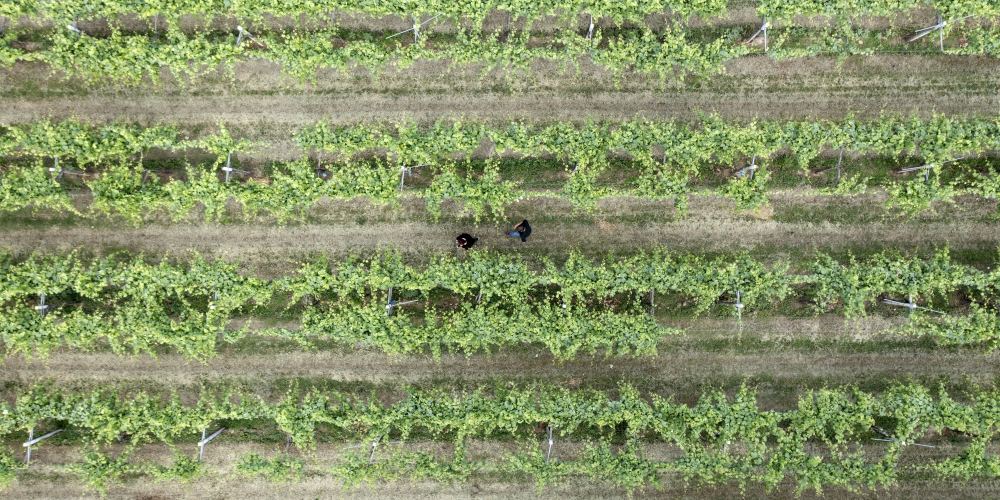 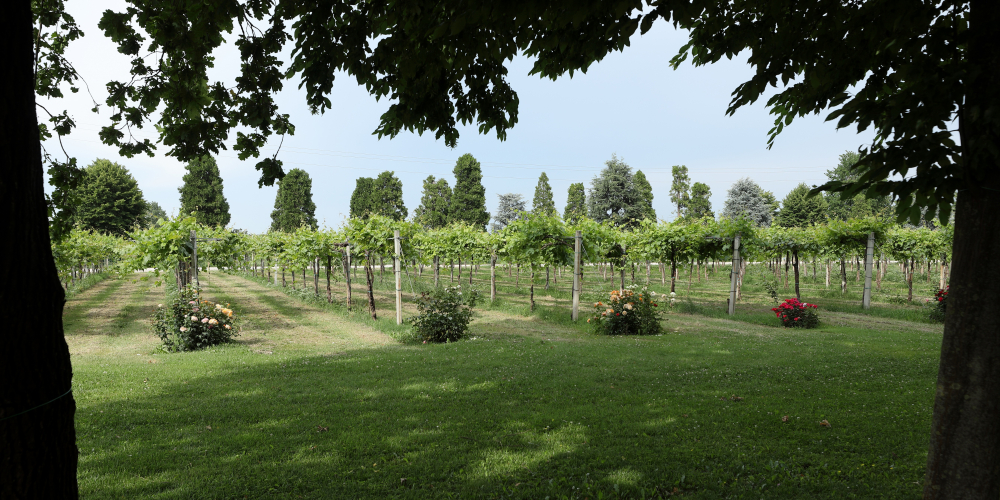 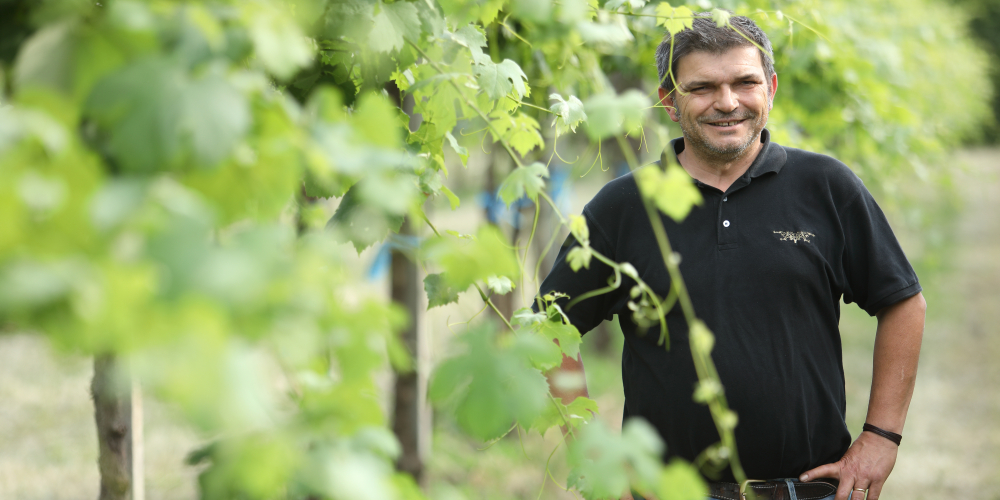 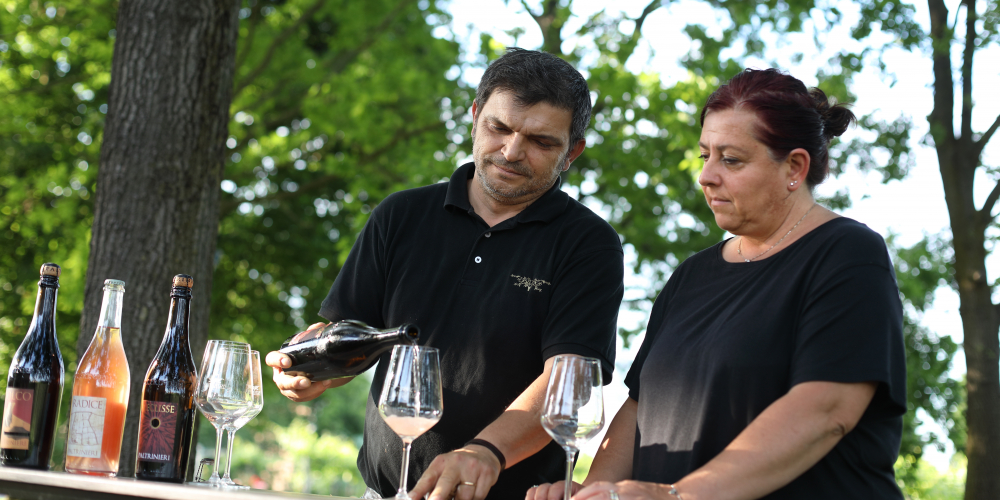 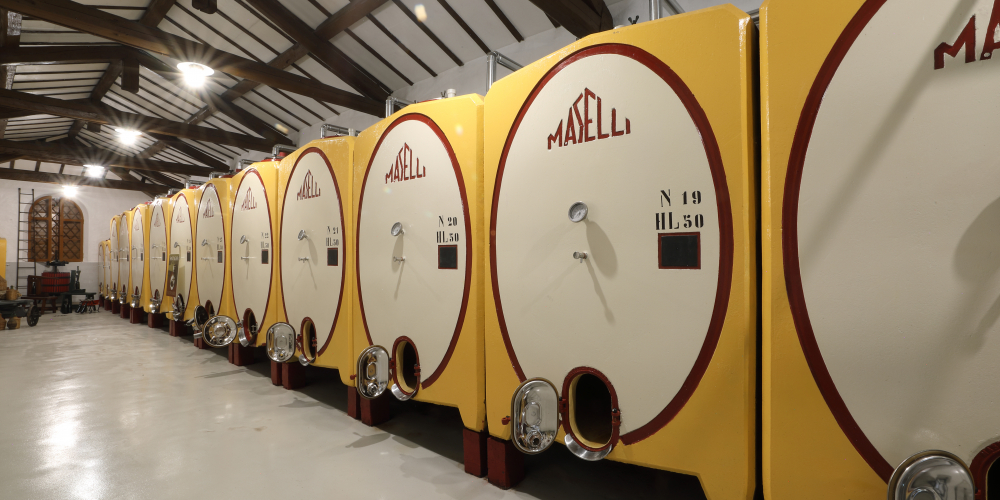 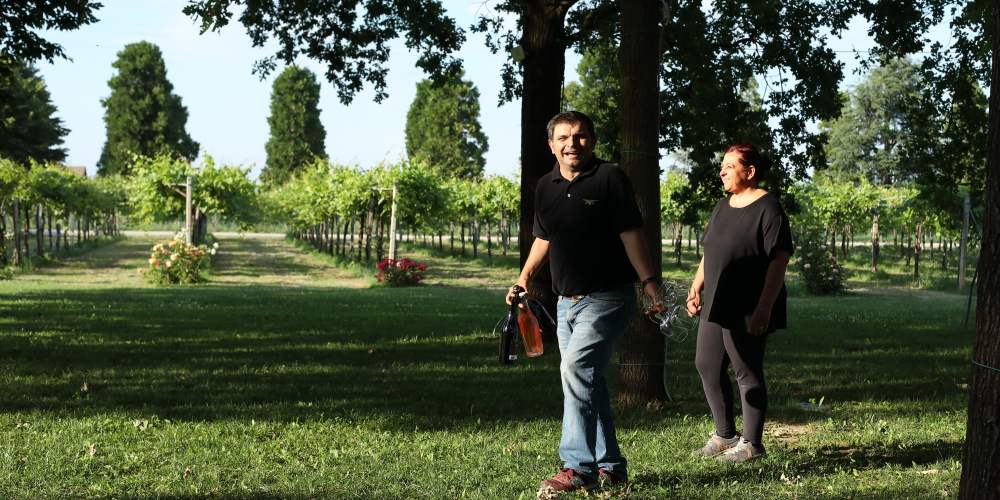 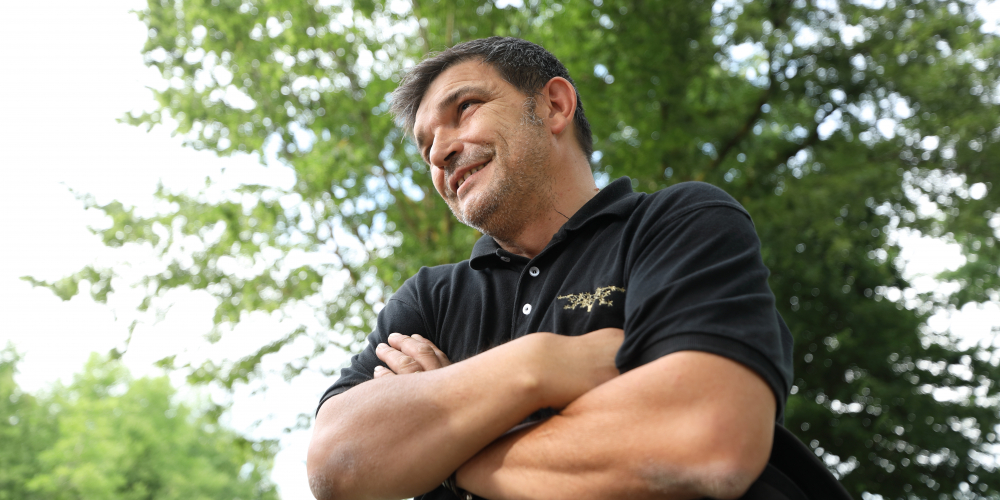 Lambrusco comes in many styles, from the deeper, darker Lambrusco di Grasparossa to the lighter, more elegant Lambrusco di Sorbara. In many cases Lambrusco di Sorbara could also be better described as a rosato than a red wine.  The wines have bright acidity, minerality and floral notes as opposed to the deep grapy quality of many Lambrusco on the market. As such, they work much better as an aperitif, especially in the spring and summer months! But also have enough stuffing to pair up with classic Lambrusco fare, like pizza and salumi. Paltrinieri is considered by many to be the benchmark for Lambrusco di Sorbara.  They were recommended to us by our friend Diego Corradi, who works with Graziano Pra. We asked for a Lambrusco recommendation and he said, “I’m going to introduce you to the number one Lambrusco producer: Paltrinieri.”

Paltrinieri is located in the heart of the Sorbara DOC by the historic Cru of Cristo di Sorbara. Since 1998, the estate has been run by the fourth generation Alberto Paltrinieri and his wife, Barbara, though the estate was founded in 1926 by Alberto’s grandfather, Achille. Historically the winery, as was the tradition, produced Lambruschi that were blends of grapes. Since Alberto Paltrinieri took the reins of the estate they began, more and more, to focus on mono-varietal wines from the Lambrusco di Sorbara grape which was gaining more and more recognition for its elegance and complexity compare do the many other Lambrusco varieties. Currently they produce eight different bottlings – all made from 100% Lambrusco di Sorbara save the Solco which is 100% Salamino, a grape that producers a more fruit-forward style of Lambrusco with a darker color compared to the Sorbara.

The estate is made up of 17 hectares of vineyards. The Sorbara zone lies between the Panaro and Secchia rivers and the soil is mainly sandy and loose though towards the fringes of the zone there is more clay and there the wines tend to be deeper in color. Their Lambrusco di Sorbara bottlings tend to be dry with light color and crisp acidity. Examples include the Leclisse, which is a single cru wine from their oldest vineyards in the Cristo subzone, as well as Radice, which is also from the Cristo zone but is bottle-fermented with indigenous yeast and left undisgorged (hipster alert!).

As the writer Ian d’Agata says of Paltrinieri: “…in my opinion the best producer of Lambrusco di Sorbara today.” (Vinous, Jan 2018).