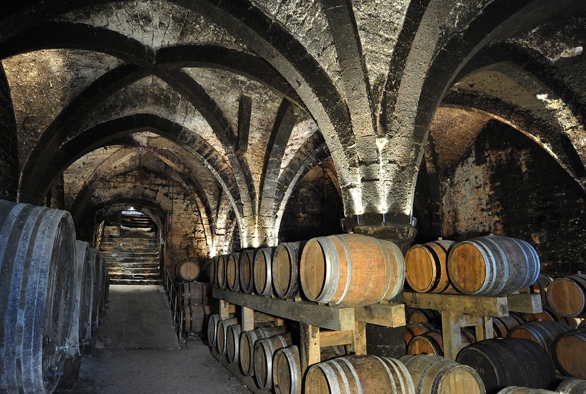 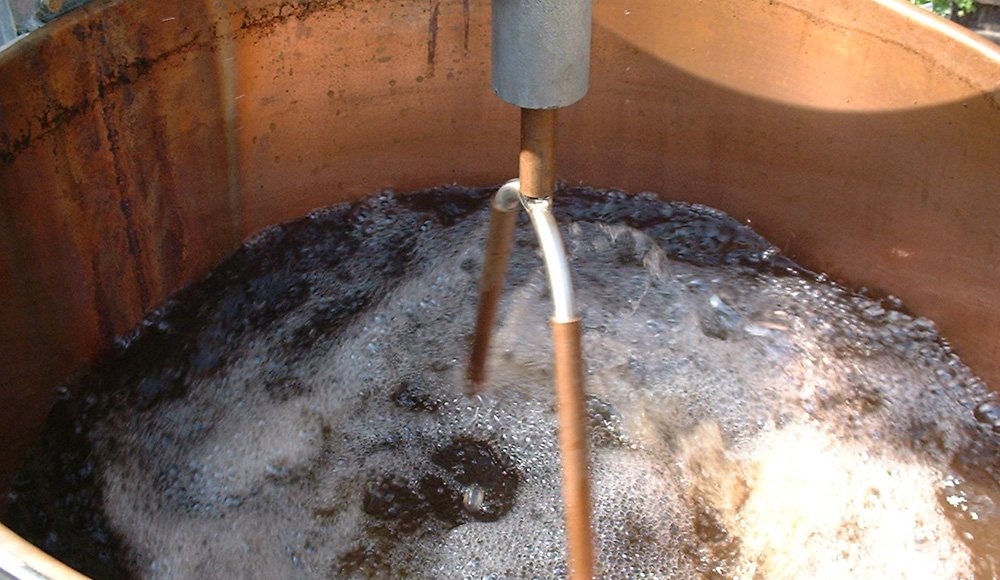 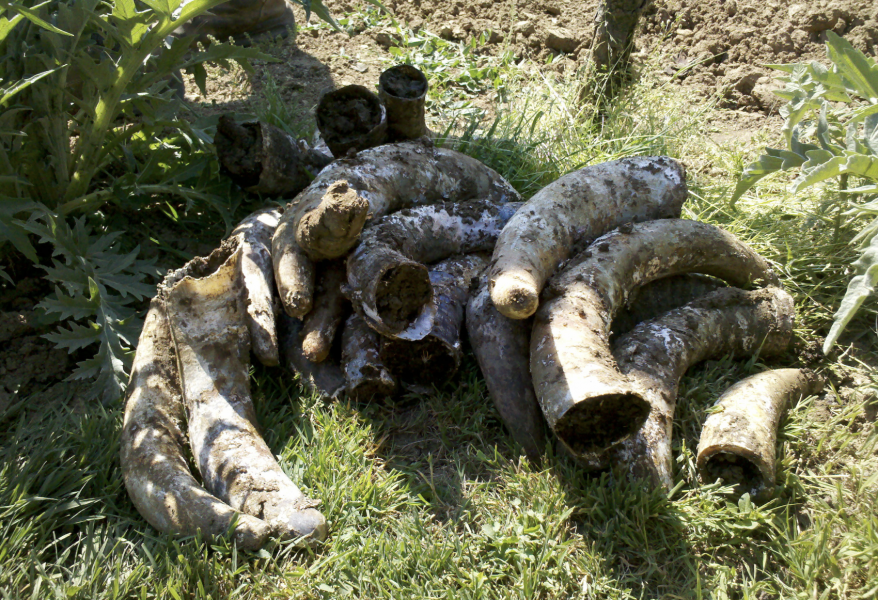 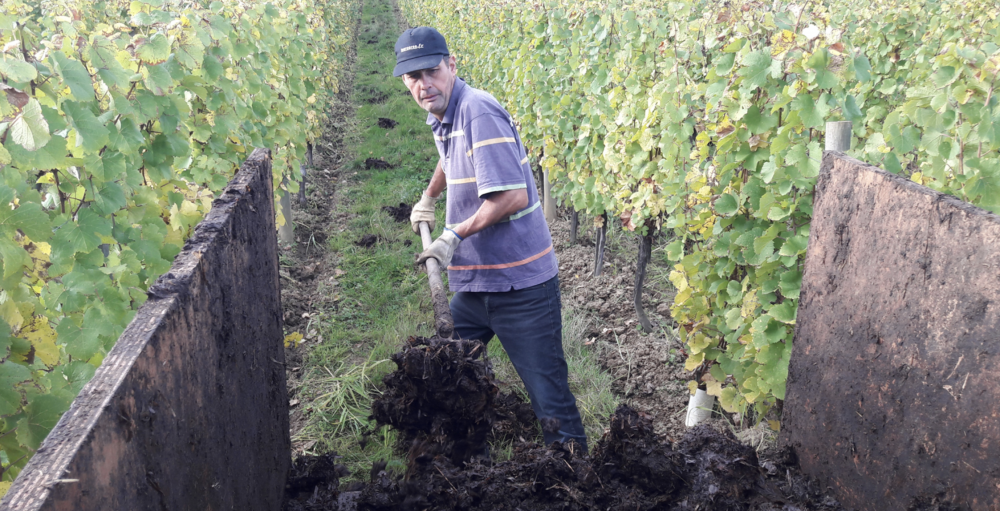 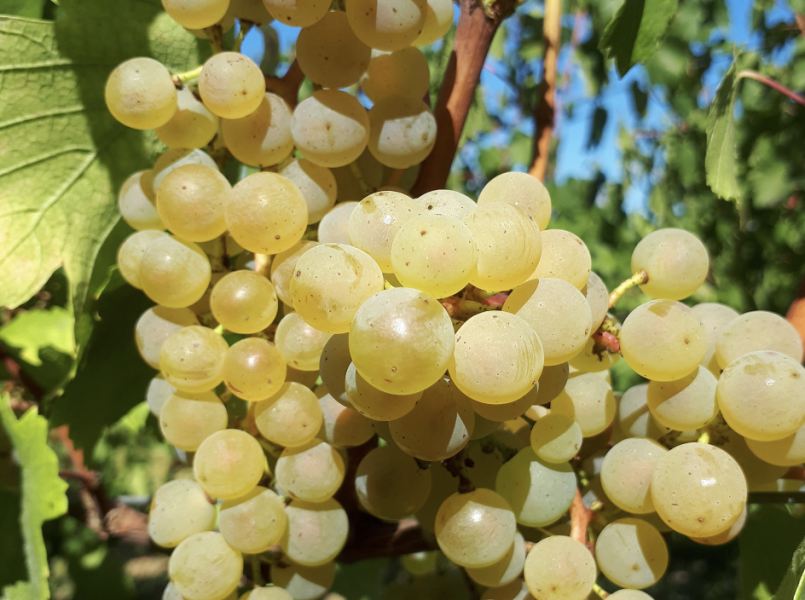 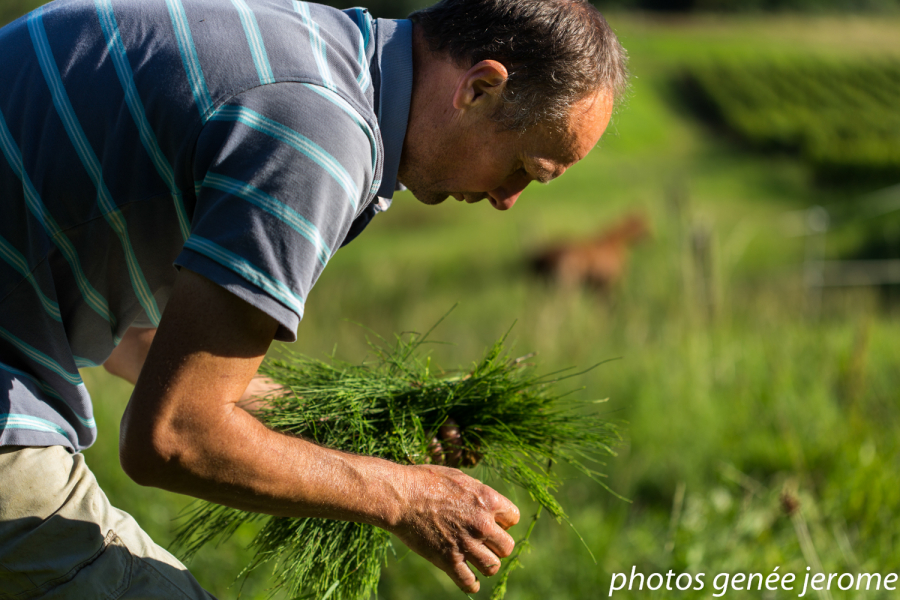 Domaine Pignier is an estate steeped in history dating back to the 13th century when Calthusian monks first started making wine in the village of Montaigu. After the French Revolution, the monks were forced into exile, and the estate was sold to the Pignier family in 1794. Today, the estate is run by siblings, Jean-Etienne, Antoine and Marie-Florence Pignier, who split the responsibilities of the winery.

Montaigu is located about 40 km south of Arbois, and is part of the Côte de Jura appellation. The vineyards are situated in “reculées” or blind valleys which cut into the Jurassic shelf (basically a “mirror” to the vineyards in the Cote D’Or). This geology, similar to the other top vineyard areas further north near Arbois, provides a range of diverse soils with a mix of clay and limestone in various expositions as well as a microclimate well-suited for the growing of grapes.

The vineyards at Domaine Pignier are unique in that they are the only plantings in the village of Montaigu. This provides them with a privileged and unobstructed ability to practice their Biodynamic methods without the influence of other surrounding vineyards. It also affords adequate land surrounding the vines to allow for a greater plant and wildlife biodiversity (within the rows as well), a key underlying component to a balanced, healthy, poly-cultured, vineyard environment.

The Pigniers are strongly rooted in Biodynamics – certified by both Demeter and Ecocert - and are one of the few properties to grow, dry and prepare the majority of all of their BD preps and tisanes at the estate, using rain water collected by large underground cisterns. They employ a crew of 10 people to fastidiously work the vines and apply the preps on the various parcels that total 15 Ha. This ratio of vineyard workers to hectares is more similar to the very top top estates in much higher-rent appellations rather than the humble Jura.

The Pigniers produce a range of wines in both red and white, starting with the sous voile (or, "under the veil") wines in both Savignin and Chardonnay. In this traditional vinification technique found throughout the Jura, the wines are aged in barrel for an extended period without topping them up. After fermentation, a thin film of yeast, like the flor in Sherry wines, forms on the surface which protects the wine from oxidation and gives the wines their distinct nutty, Sherry-like aromas. The ultimate sous-voile wine, of course, is the Vin Jaune which is aged for seven years in their cool damp cellars which date from the 13th century. The Pigniers also make ouillé wines, aged in barrels that are topped up as in Burgundy and other regions, in both Chardonnay (called “A La Percenette”) and Savignin (“Sauvageon”). On the red side, they produce wonderful, delicately fruity and perfumed Trousseau and Pinot Noir, as well as minute quantities of Poulsard. And lastly, there is Cremant de Jura which is made from 100% Chardonnay. This comes from a separate vineyard that produces a brighter, fresher style of wine, more suitable to sparkling and is aged 18 months sur-latte.

The vineyards are pruned very short, with yields on most vineyards between 25-28 Hl/Ha. The grapes are all hand-harvested, and fermented with indigenous yeasts. The white wines are fermented in mostly used, 228-liter burgundy barrels (5-10% new maximum), and aged for 12-18 months for the ouillé wines and 3 to 4 years for the sous voile wines. Bottling occurs without filtration. For the reds, the wines are fermented in tank, and then transferred to a mix of mostly used Burgundy barrels and 600-liter demi-muids. They are then transferred to tank after a period of 6-12 months to clarify naturally, and then in general, bottled without fining and filtration. They also make a tiny amount of Trousseau aged in Amphora from one of their top parcels, "Les Gauthieres".

The Pignier family is uncompromising in their quest for quality and they have a textured, refined and delicious array of wines to prove it. Quantities are limited and we take what we can get. You should too!