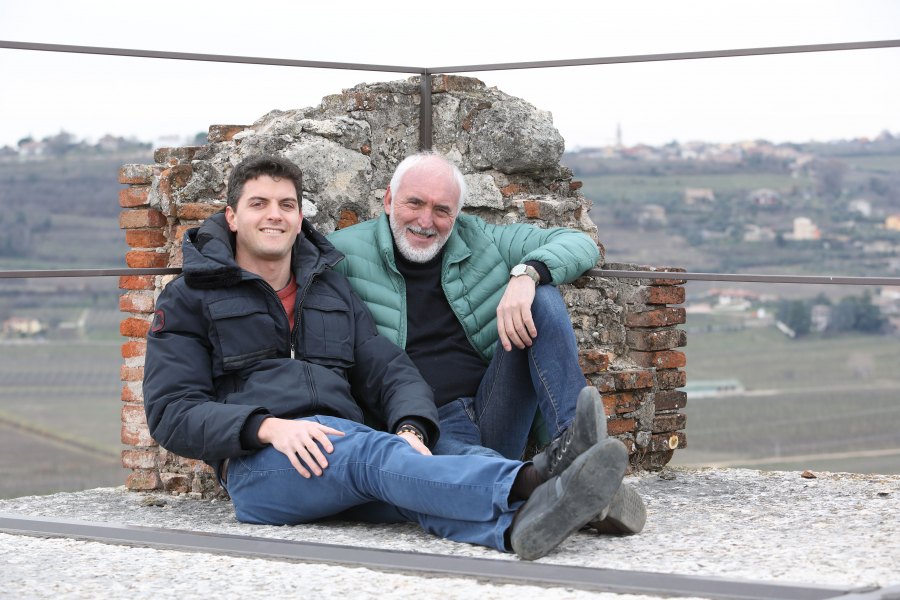 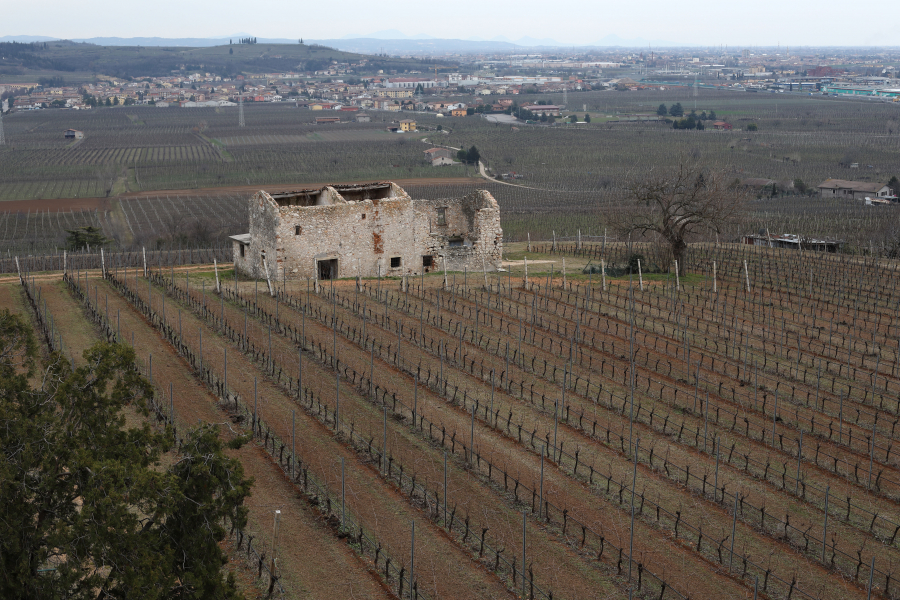 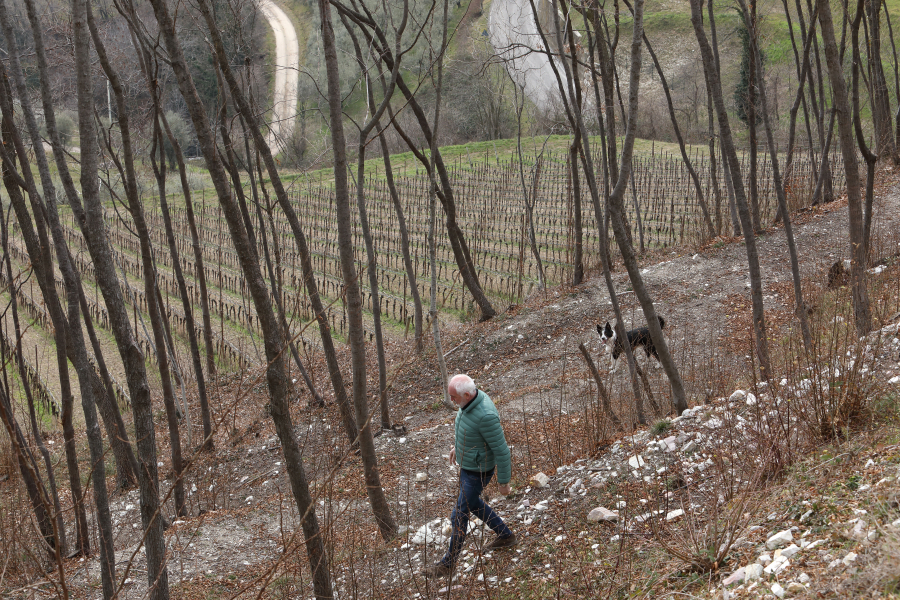 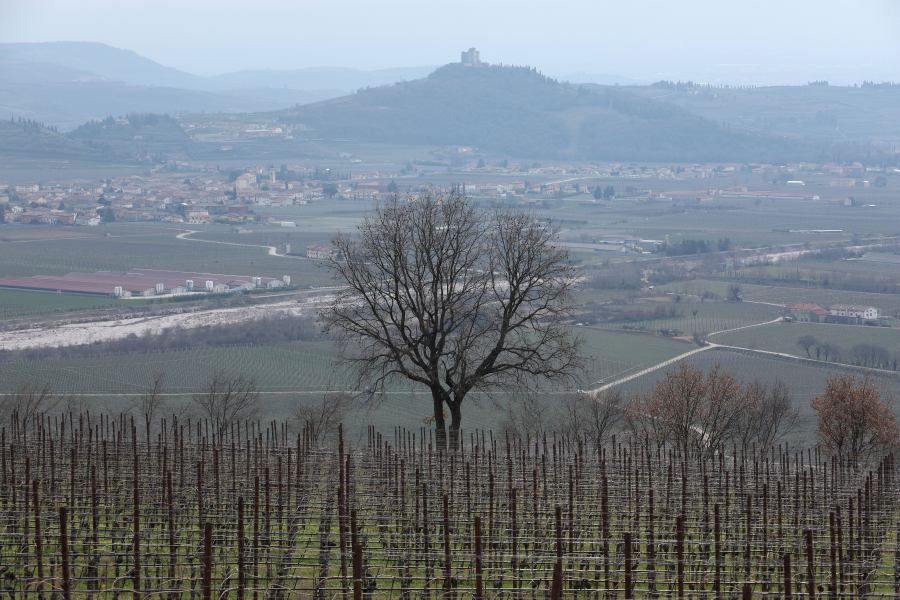 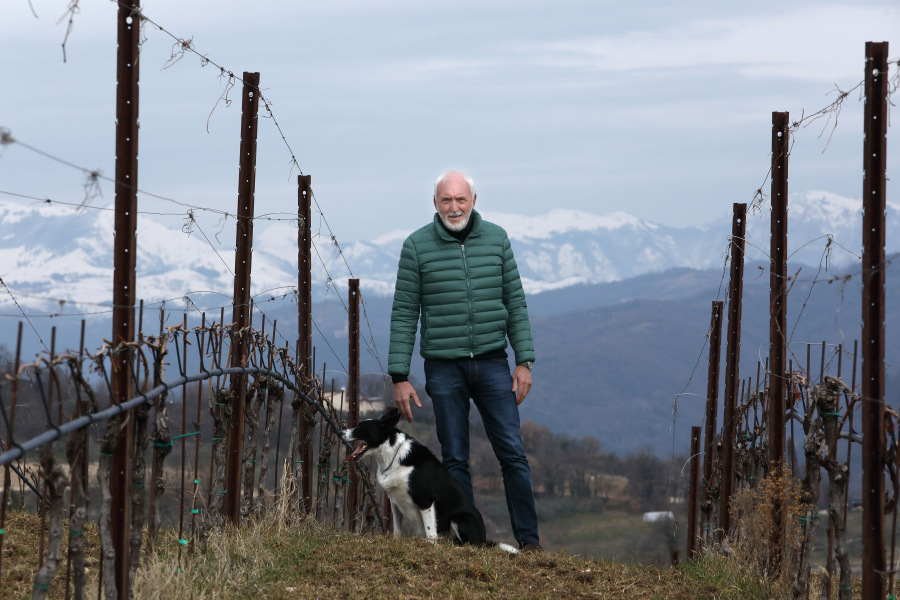 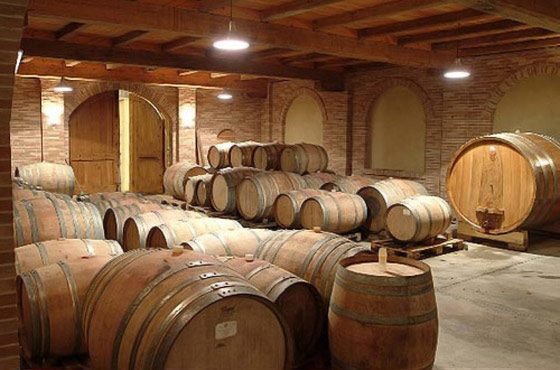 The Prà winery, although only started in the early 1980’s, has come to be not only one of the top producers in the Soave appellation, but also one of the most important and visionary white wine makers in all of Italy (now expanding into red wine as well)! The winery is run by Graziano Prà, whose family owned their vineyards for generations but never commercialized the wines in bottles. The vineyards are situated in the heart of the appellation, in Monteforte D’Alpone. Besides Soave, the winery also produces Valpolicella and Amarone from a vineyard that he purchased and planted in 2001, and whose truly remarkable results are only now being discovered.

The Prà holdings consist of 30 HA in Soave and 8 HA in Valpolicella. Graziano was always a big believer in natural viticulture and its positive effect on the wines and has farmed organically since the outset. His vineyards in Soave as well as in Morandina in Valpolicella are certified organic. All grapes are harvested by hand both in Soave and Valpolicella.

The terroir in Monteforte d’Alpone in Soave features classic, very black, volcanic soils which help to impart an underlying power and minerality to the wines. As Ian D’Agata of Vinous points out, “Prà is especially adept at ensuring the wines also showcase a remarkable degree of finesse.”  Much of the plantings were done in the late 70’s, so the average vine age is quite high, especially for the region. Additionally, Graziano was one of the first to see the higher potential of certain sub-parcels in the appellation – for both complexity and ageability – and began producing vineyard-designated wines in Soave early on before it became popular in the region among the better producers. His single-parcel,  Monte Grande, in fact was first produced in 1988, and he has since added two other special “Garganega Selection” Soaves, Staforte and Colle Sant’Antonio, each with its own unique formula both in the vineyards and the cellar.

The Soave line-up begins with the Otto, which is a blend of multiple parcels between 30 and 60 years old, and aged on its lees in tank for 4-5 months. Some of the fruit for the Otto comes from the Monte Bisson zone which is a more limestone rich soil compared to the other soils of Soave which are mainly volcanic. Graziano feels the limestone give more tension and acidity to the wine whereas the more typical volcanic soil gives a bit more body as well as salinity and minerality. The Staforte is next, and it is a selection of choice Garganega bunches from the vineyards located on the top of the hills (Froscà, Froscarino, Ponsara and Val dell’Acqua), and aged on its lees in tank with batonnage for a minimum of 6 months and then for at least 12 more months in bottle. The name, Staforte, comes from the old name of the town of Monteforte d'Alpone. For the Monte Grande, all the grapes come from a single parcel with 70% Garganega and 30% of Trebbiano di Soave (actually a cousin of Verdicchio). The Trebbiano is picked relatively early for freshness, but for the Garganega, after the first waning moon in September, the shoots leading to the grape clusters are cut and the clusters are left to slightly raisinate for another month or so, concentrating both the juice and the acidity. The wine is then fermented and aged in large neutral botti of 30 HL for 10 months, and then held in bottle for a while before release. Finally, for the Colle Sant’Antonio (usually a selection of Garganega from Monte Grande), there is a similar process of letting the grapes hang on the vines for a month, but then the clusters are fermented and aged on their lees for 18 months in large 20HL botti, and then too, the wine is given bottle age prior to release. The Colle Sant’Antonio is the richest and most powerful in the line-up, but always with nice acidity to back it up.

Given the pedigree and underlying material of these Soaves, these wines can age and improve for an extended period of time. The Staforte for 5-10 years, and both the Monte Grande and Colle Sant’Antonio for 10-20+ years, depending on the vintage. Quite a rarity given that most of the wine in the appellation should be drunk within its first year of life (not to mention that there is still a lot of White Burgundy that starts to poop out after 4-5 years)!

All that said, although Graziano Prà is best known for his whites, it is his red wines from Valpolicella that may be a bigger revelation?! He purchased these vineyards, located in the sub-zones of Mezzane and Tregnano at around 500 meters, because the soils were formed from glacial runoff and they contain a high percentage of active limestone. So while most wines from this region are about power, ripeness and brawn, especially the Amarone, Prà’s reds have a bright freshness and mineral core. The straight Valpolicella “Morandina” is a pure joy to drink (think fresh, crunchy, Cru Beaujolais-like fruit with a bright, chalky core). The Valpolicella Ripasso “Morandina”, not surprisingly, has a bigger density of plush, bright red and black fruits. But it too has wonderful, lifted aromatics and a mineral freshness. And, lastly, with Prà’s Amarone itself, it avoids the overtly heavy, raisiny/chocolately profile, and balances tremendous power with real finesse and a lovely, floral and high-toned, ripe plum profile. A unique wine of its kind, for sure.

And speaking of truly unique, the man himself, Graziano Prà, is also truly a one of a kind. He is most definitely a 'man of the earth', with humble roots, a warm smile, and his feet firmly planted on the ground. That said, he is also a man of quiet precision, which shows in the quality and consistency of the broad range of wines he produces. If he were in a more ‘famous’ appellation, he would probably be considered a major rock star. But, no worries, he has Soave and Valpolicella running though his veins, and he likes it best that way!