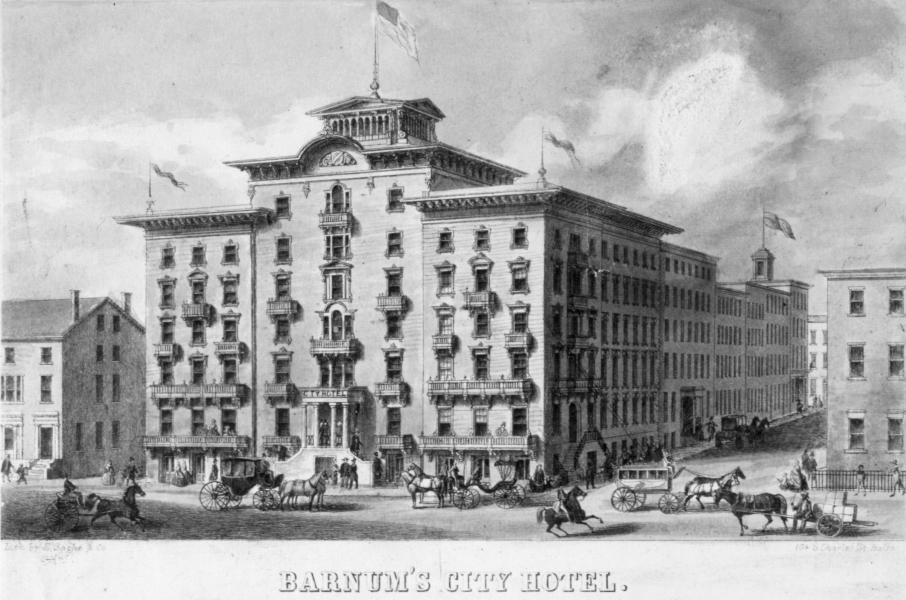 In 1998, The Rare Wine Company began a project to create a series of Madeiras unprecedented in the marketplace: moderately priced wines with the aromatic fingerprint and quintessential texture and flavors of far more expensive vintage Madeiras.

It took years of work, but in 2003, they began releasing the wines which are named in honor of American cities with strong ties to Madeira. New York Malmsey, Boston Boal, and Charleston Sercial all eerily resemble vintage Madeiras -- thanks to the inclusion of wines ranging in age from 30 to 60 years old in the blends. Working with Vinhos Barbeito, which possesses one of the great libraries of legendary 19th century Madeiras, each wine represents a style of Madeira popular in the cities they're named after.