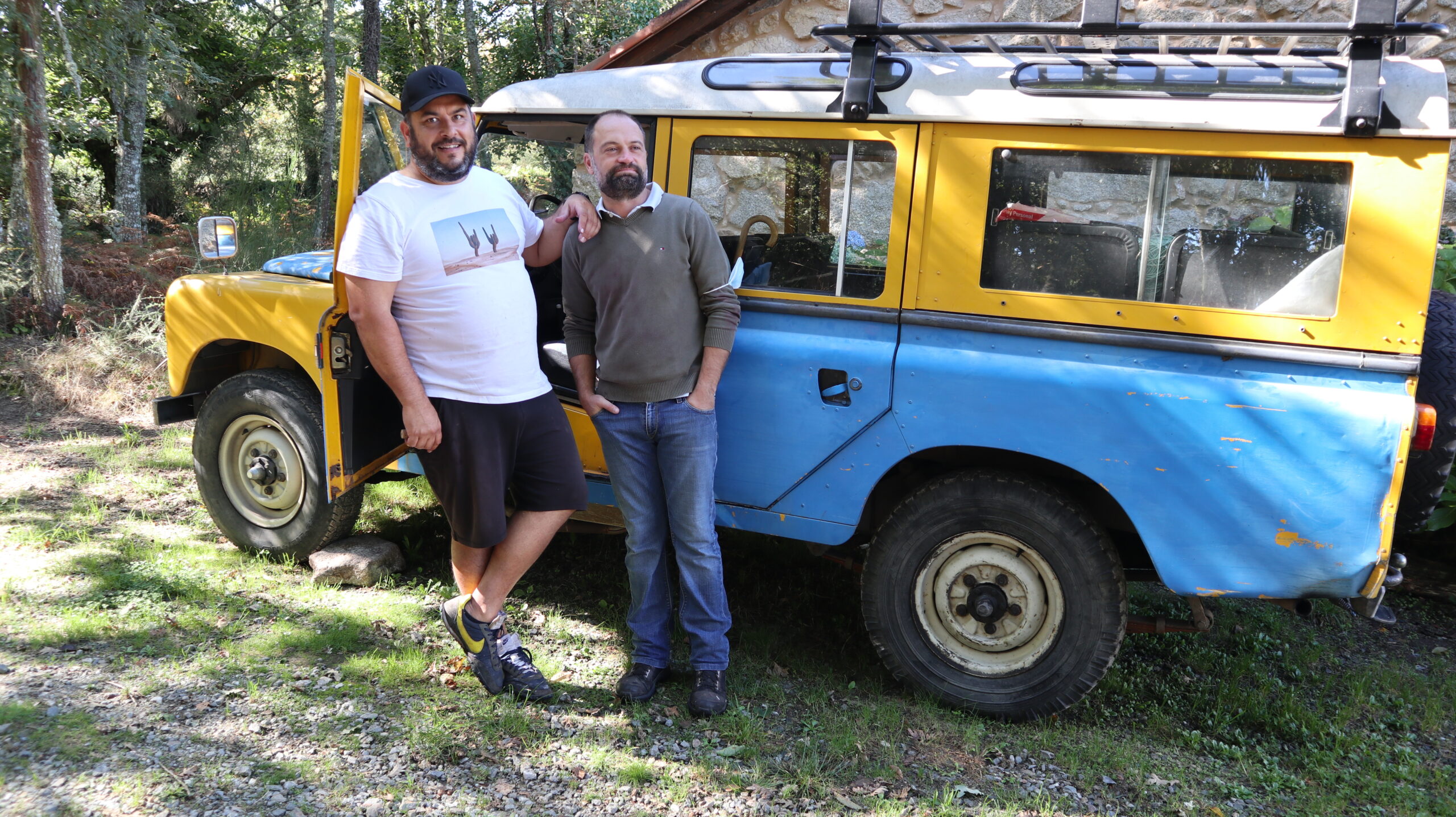 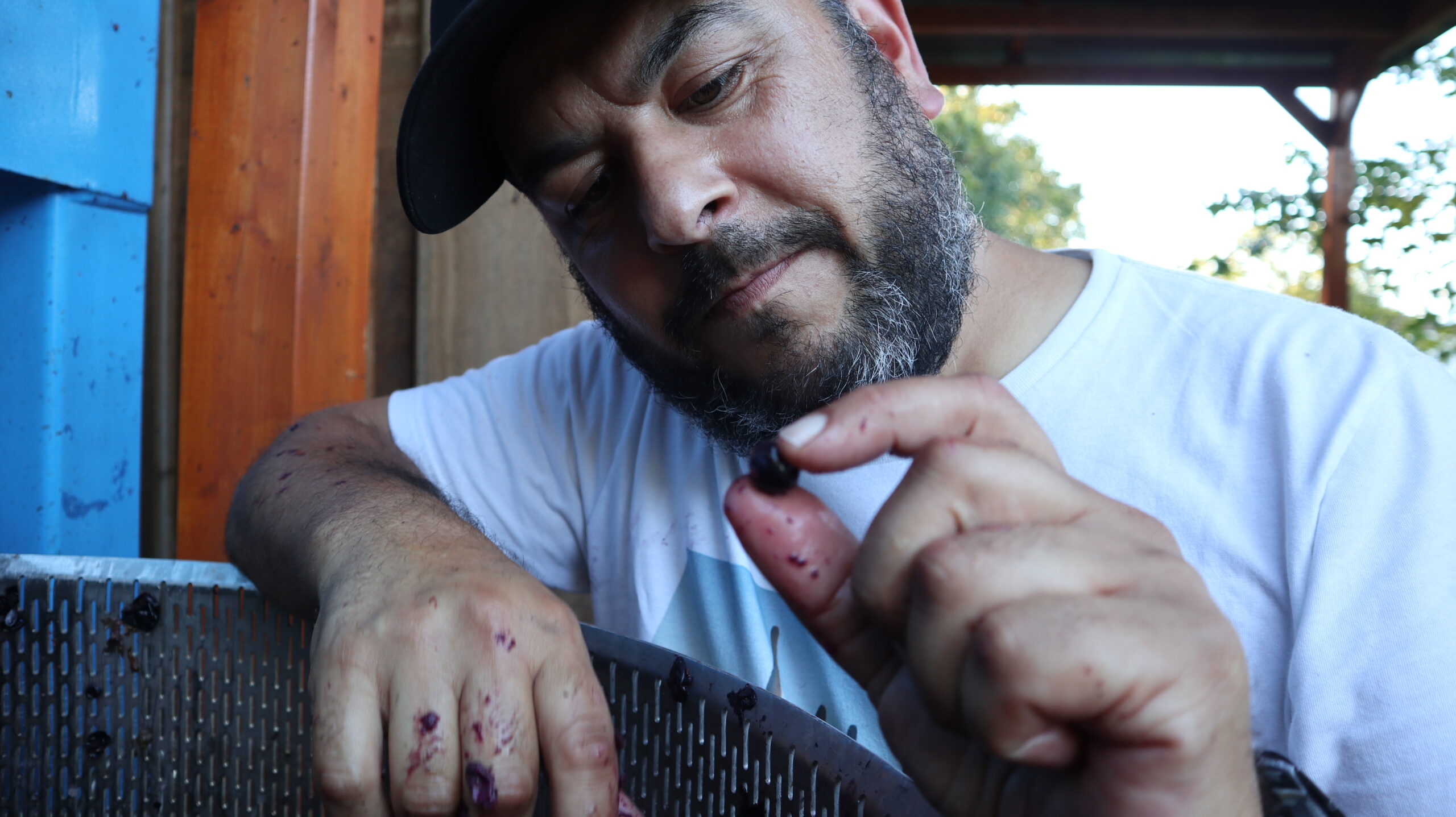 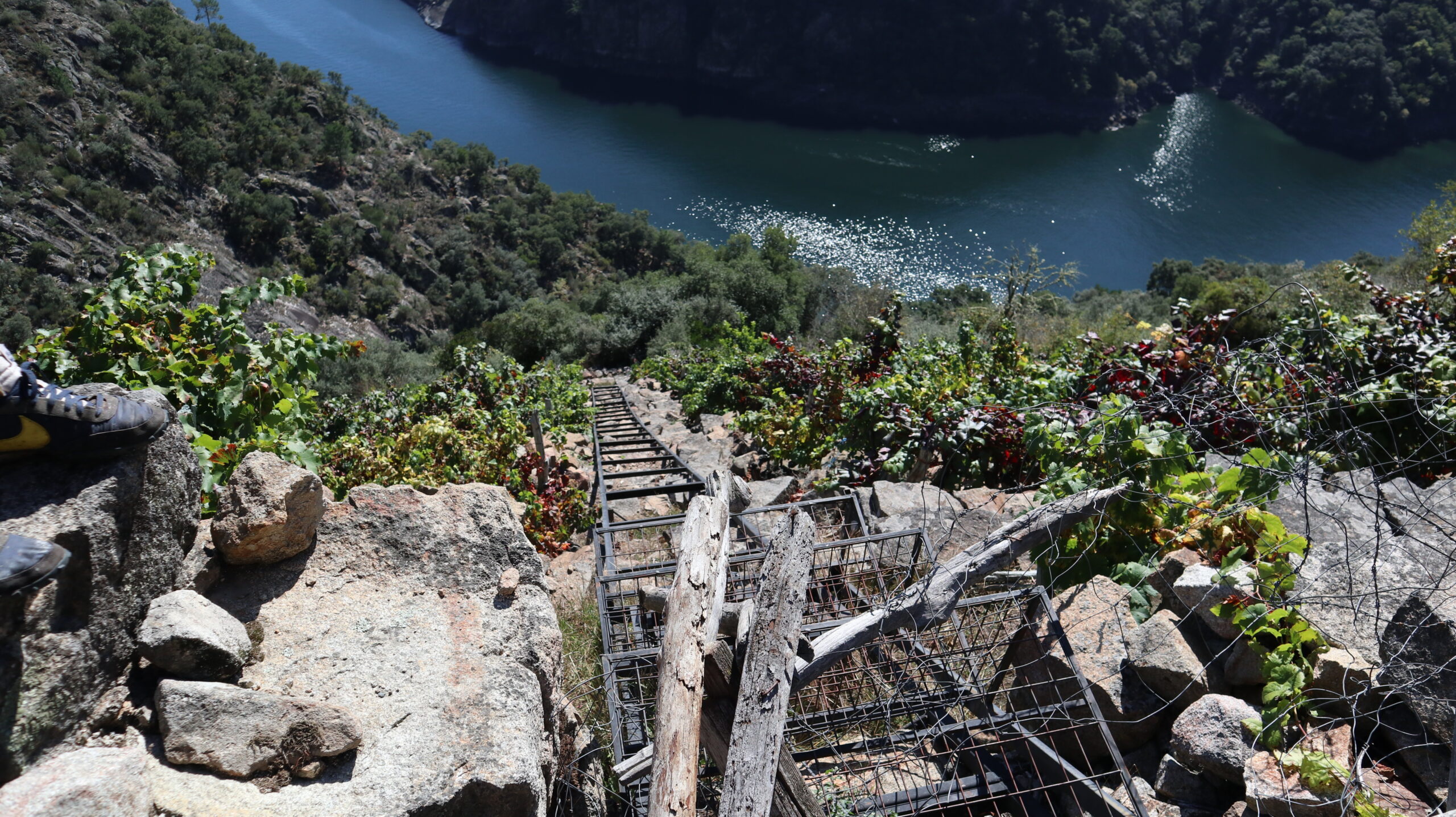 SILICE VITICULTORES is a project of family and friendship, founded in 2013 by brothers Carlos and Juan Rodríguez and Galician-Swiss DJ-turned-winemaker Fredi Torres. The Rodríguez brothers are from the hamlet of Barantes de Arriba, in the municipality of Sober (Lugo province), prime Ribeira Sacra winegrowing territory on the north bank of the River Sil.

Their good friend Fredi Torres grew up between Galicia (next door in Rías Baixas) and Switzerland and honed his craft as a winemaker in the Priorat at Clos Mogador and Sao del Coster before expanding to multiple regions and projects in Catalunya and beyond. Fredi fondly recalled the light, acidic red wines that his Galician grandfather made, and was also eager to re-connect to his Galician roots through wine. Juan and Carlos had busy lives and demanding careers, but were equally eager to connect to their roots and neighbors, participate in preserving the historic vineyards around Barantes, and express this precious landscape through wine. Fredi proposed a collaboration to Juan and Carlos, and Silice Viticultores was born!

As the name implies, Silice is organized around the winegrowers of Ribeira Sacra, whose intense manual work on the vertiginous slopes that line the Sil River Canyon is the lifeblood of the project. Silice currently works with a total of 8 hectares of vines (1.5 hectare of which belongs to Juan and Carlos) planted primarily on granite, with some schist and gneiss parcels, in the zones of Amandi, Doade, and Rosende. All of the vineyards are farmed organically, with copper and sulfur treatments applied as needed. Like many top producers in the region, Silice chooses to work outside of the D.O. Ribeira Sacra.

Their lineup of small-to-tiny-production wines are racy, fresh, and fun, yet seriously elegant, with razor-sharp detail, and structure to age. Silice’s farming and winemaking prioritizes the bright, Atlantic fruit character of the region, and the expression of their individual parcels and zones, without sacrificing the fierce natural energy of the region or it’s great red grape, Mencía. Choosing the perfect moment of harvest, fermenting multiple red and white varieties together, with strategic use of stems, cold macerations, and gentle extraction guarantee exciting snapshots of place and vintage every year.