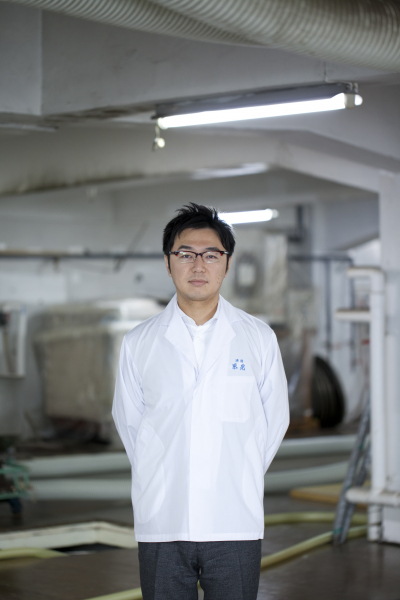 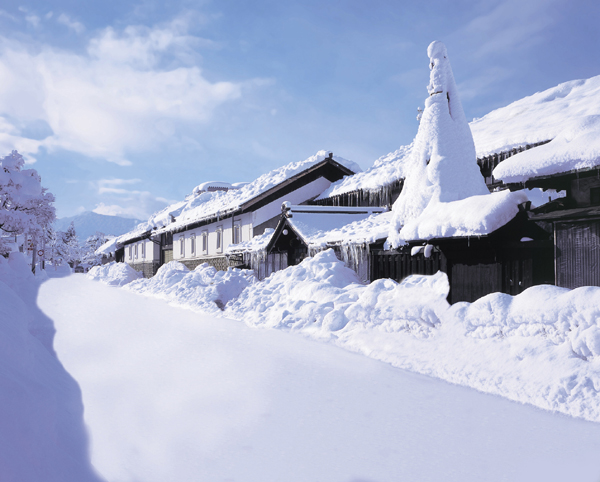 • Toko is located in the Yonezawa region of Yamagata, a city known for its warrior legacy.

• Current president Kenichiro Kojima is the 24th generation of the legendary Kojima family.

Yamagata prefecture is the first to have a "GI" or Geographical Indicator for its Sake.  This is much like the appellation system in many countries for wine.

The sake from Toko have two focuses: Dewasansan rice which is a local rice that has a pronouced grassy and white pepper quality, and Shizuku sake or Drip Pressed Sake.

Dewasansan's qualities are highlighted and focused on in "Sun Rise" which is the English translation of Toko and is their signature sake.

Dewasansan and Shizuku are highlighted in Divine Droplets.

Ultraluxe is made from Yamada Nishiki, the king of sake rice, and an extreme shizuku in which the cloth material used for the bags in the drip press technique has extremely fine holes and so what drips through is...well..."ultraluxe".