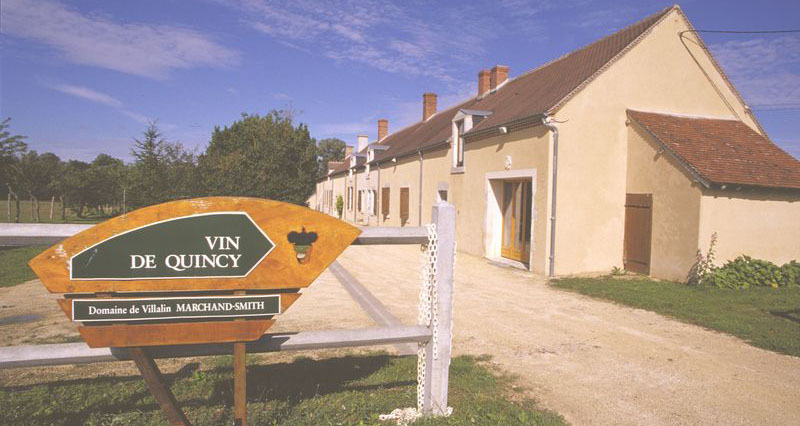 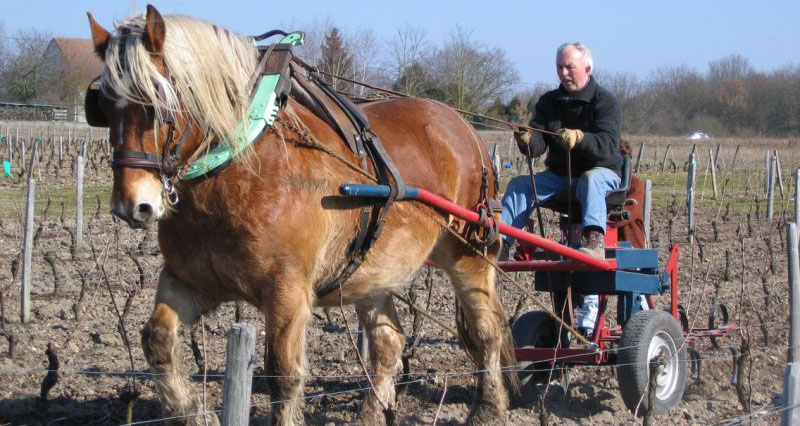 Domaine Villalin is a small producer in Quincy, and one of the shining stars of this small appellation in the eastern portion of the Loire Valley. Here, as in its more famous neighbors, Sancerre and Pouilly-Fumé, Sauvignon Blanc is king.

The region of Quincy has a rich history of winemaking. During the Roman Empire, a tribe called “Bituriges Cubi” owned a swath of land including Quincy. They cultivated the vine and even introduced it to their neighbors in the area of Bordeaux, the “Bituriges Vivisci”. In fact, Quincy is one of the oldest recorded vineyards in the region, named in religious texts as early as 1120. The Sauvignon grape was originally introduced to the area by Benedictine monks. During the 14th century, the Duke of Berry and Charles the VII created noteworthy Sauvignon wines that soon earned its distinction of being a “noble wine.”

Vineyards were gradually abandoned due to levies imposed by the local monastery that controlled the Cher River crossing. The phylloxera outbreak in the 1860’s wiped out much of what remained, and was followed by extensive new plantings and a fresh start for Quincy. Indeed, in 1936, Quincy became the first region in the Central Loire to earn the distinctive rank of an AOC. In fact, Quincy was the second to be accorded such status, following France's original AOC of Chateauneuf-du-Pape. The Second World War brought a brief hiatus to this region as the Cher River served as a natural barrier between occupied and unoccupied France, and most of the vineyards were abandoned. It wasn’t until the 1980’s that replanting began in earnest and Quincy found its vitality once again.

Today, the appellation encompasses some 220 hectares that include the commune of Quincy, as well as a section of Brinay, found north of Quincy along the western, or left, bank of the Cher. However, the original historic part of the appellation (that dates from the 12th century) is called the lieu-dit of “Villalin” and is found along the right banks of the Cher. This section, comprising only 2% of the appellation, is different than the rest of the appellation and is comprised of soils of alluvial origin with a predominance of silex and gravel, rather than sand, clay and gravel for the rest of the 98%. Not surprisingly, the wines from this tiny section have an added layer of complexity and minerality.

Domaine de Villalin is located in the heart of the Villalin lieu-dit. Five generations of family vignerons have worked the domaine’s 7.5 hectares of Sauvignon Blanc and 1 hectare of (non-AOC) Pinot Noir and Pinot Gris throughout the decades. Today, a portion of the vines are still worked with horse-drawn plows. Husband and wife team Maryline and Jean-Jacques Smith farm organically and still harvest completely by hand, a rarity in this region, and a practice that best ensures quality of fruit. They ferment the wines with indigenous yeasts in temperature-controlled tanks, creating the most natural wines possible that express the typicity of their Quincy soils.

The Smith’s make a couple of different cuvées of Quincy, but the Crown Jewel is the “Grandes Vignes de Villalin” made from their best parcels in the Villalin lieu-dit. It is year in, year out a beautifully textured, linear wine that would embarrass most wines from neighboring Sancerre!