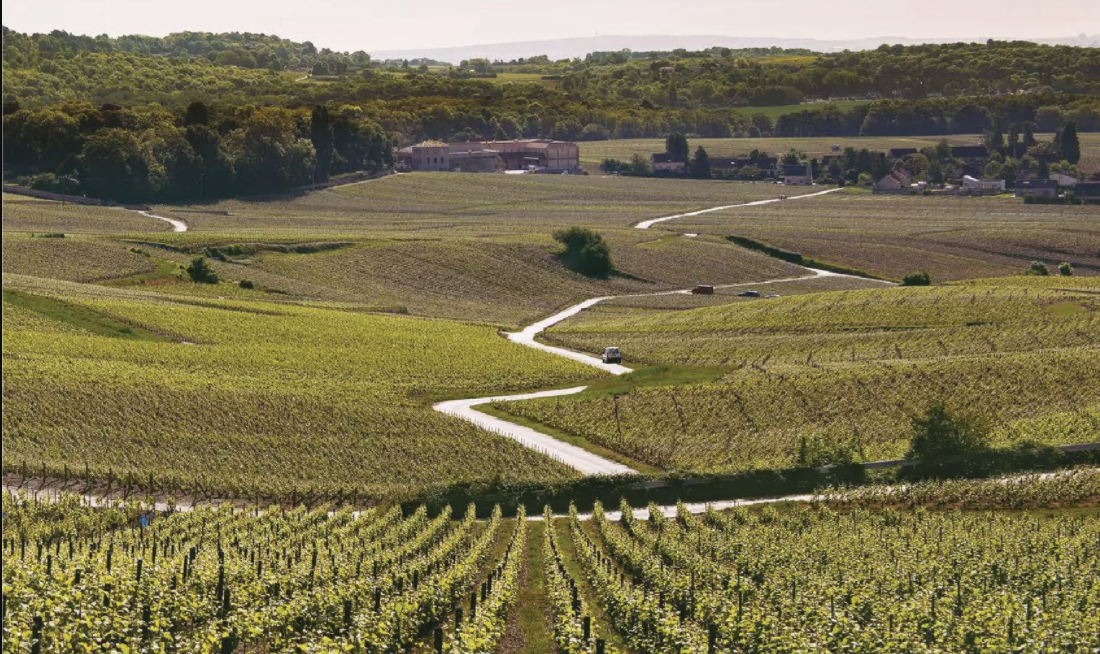 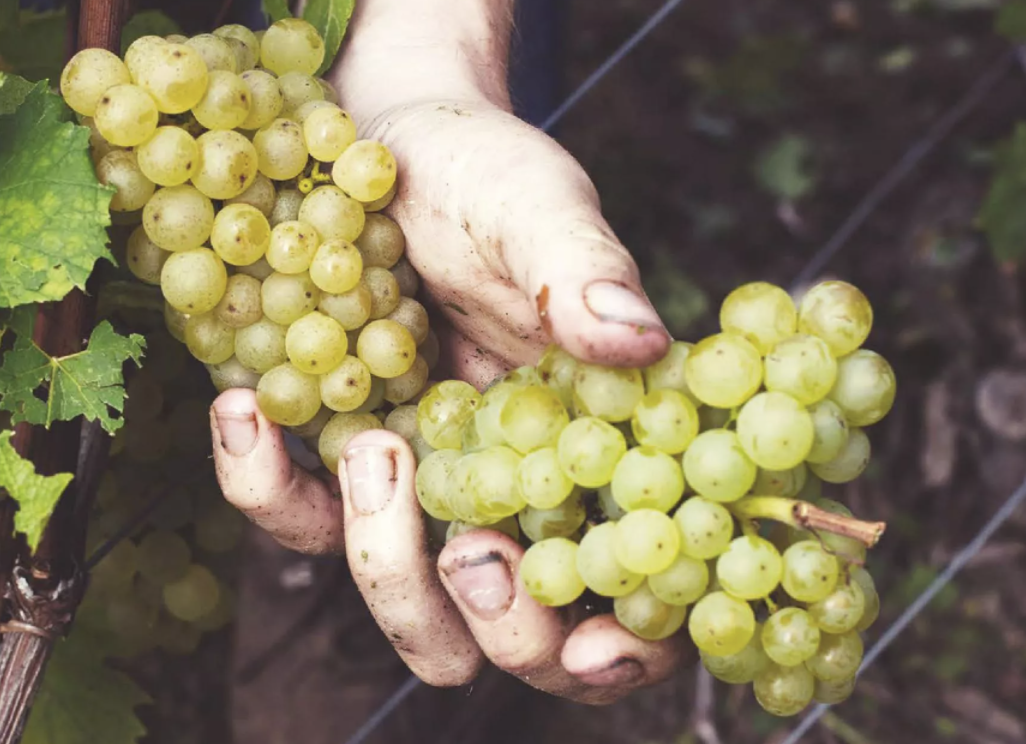 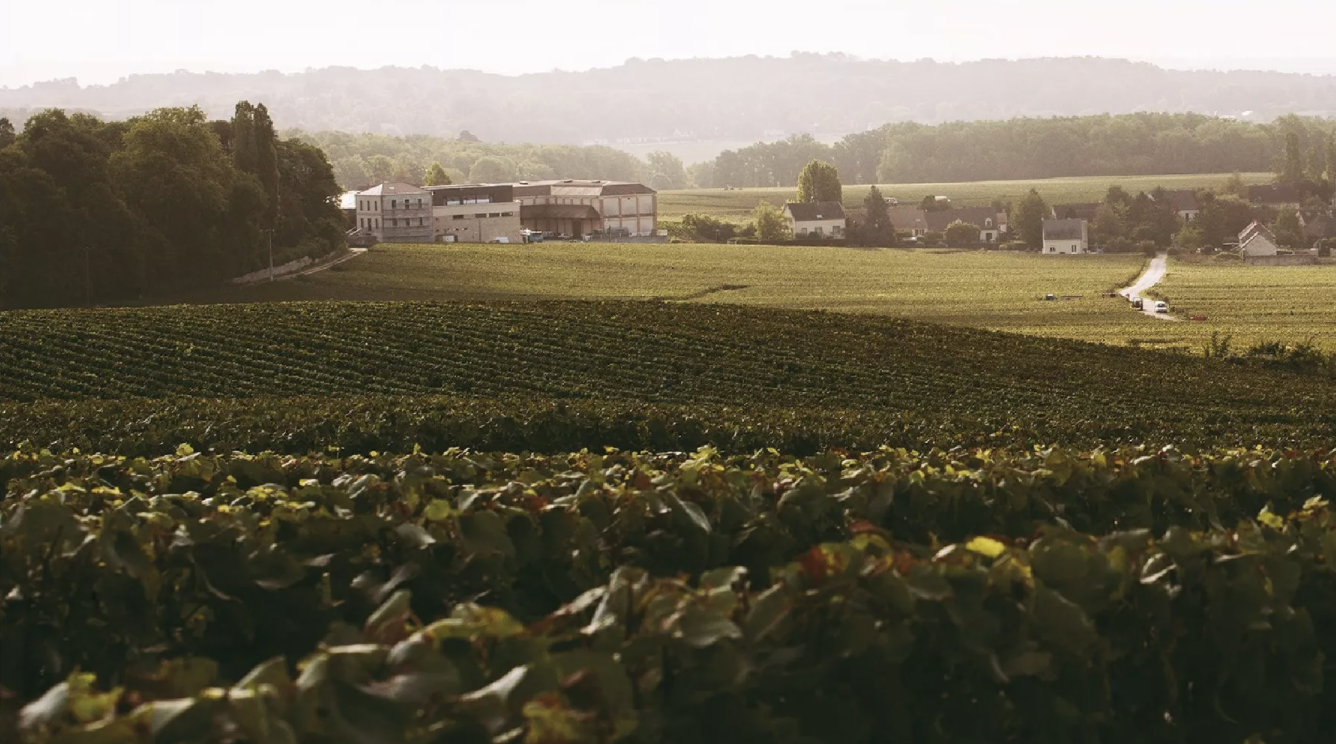 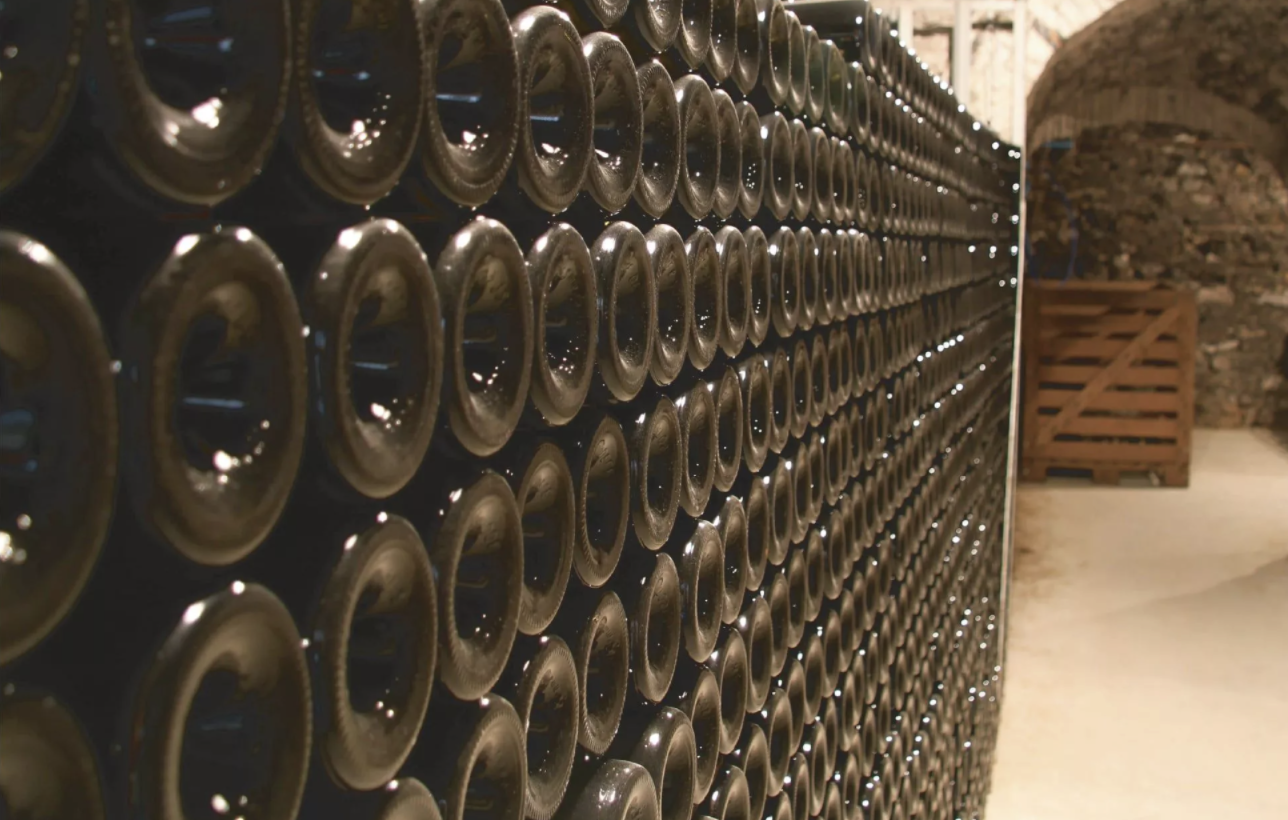 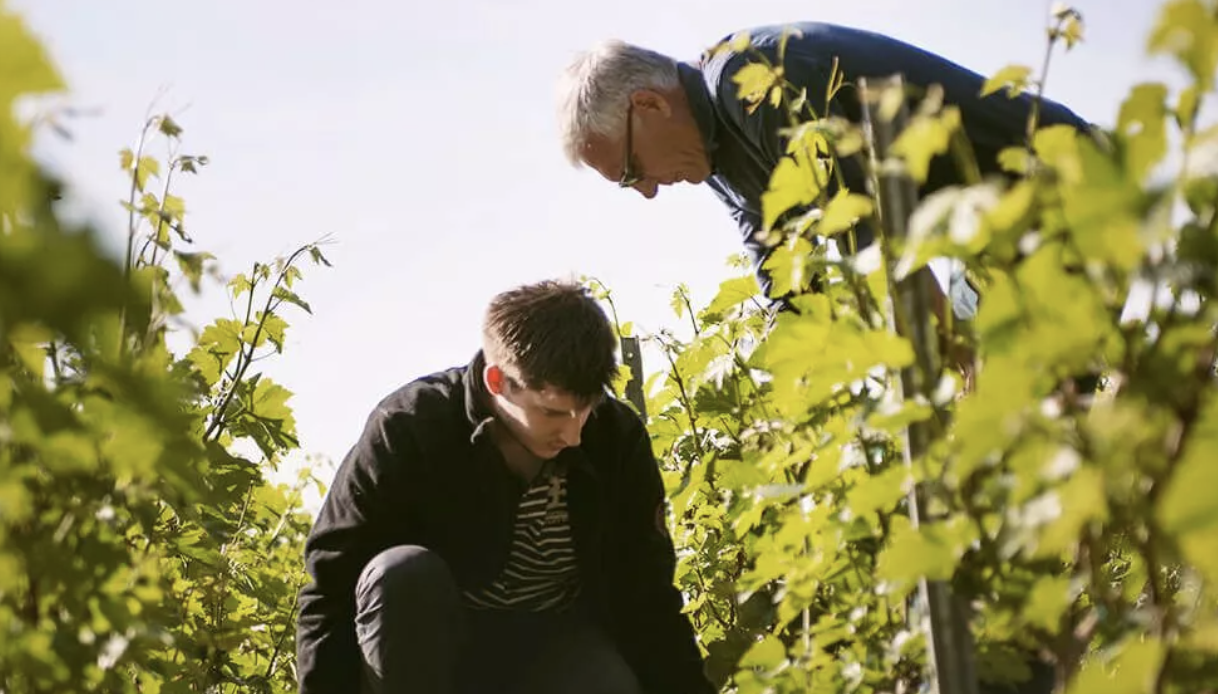 • Since 2015, with the family vineyards of “Mont Agé” in Chenay and “Les Voyets” in his home village of Pouillon, Vincent Cuillier lay the groundwork for his first releases under his own label.
• Through permaculture and agroforestry, Vincent works in partnership with Mother Nature to promote soil health and biodiversity with the aim of achieving a balanced and healthy ecosystem as well as a deeper expression of terroir.
• Vincent’s terroirs are somewhat atypical for the region in that they contain a uniquely high percentage of sand, which produces Champagnes marked by real finesse. They are nuanced and complex, and reveal the exciting presence and long-term potential of this dynamic new domaine.

Tasting the wines of Vincent Cuillier is yet another reminder that Champagne is among France’s most dynamic wine regions. The story of his eponymous label is not unlike that of many young Champenois. In addition to the vines and wines he oversees for his family’s Champagne Cuillier label, Vincent isolated what he deems to be his family’s two most compelling parcels on the Massif de St Thierry near Reims: "Mont Agé" in the village of Chenay and "Les Voyets", the family’s most historic vineyard located in their home village of Pouillon. Since 2015, Vincent has been laying the groundwork for his first releases under the Vincent Cuillier label. His domaine’s tagline, “fait a la main par nature” (handmade by nature) encapsulates Vincent's belief that he is in partnership with Mother Nature.

Vincent’s work in the vineyards is driven by observation and relies on two main principles: permaculture and agroforestry. He promotes soil health through the preservation and augmentation of biodiversity via full cover crops in the spring, low-no tillage, and home-made compost and plant preparations. Additionally, besides nourishing the soils. the mulching of cover crops protects the vines against extreme temperatures, limits soil erosion and reduces weeds. In a somewhat pioneering fashion, Vincent embraces the centuries-old concept of Agroforestry – the intentional integration of trees into a crop system. In this case, in his vineyards. He believes the grape vine to be one of the most sensitive crops to its environment. By planting trees among the vines, the plants find balance, community and “their place” in a more complex and diversified ecosystem.

In the cellar, Vincent’s aim is to interfere as little as possible in order to highlight the work he and nature have achieved together in the vines. In the press, separates out multiple press fractions, often five to six, does no debourbage (or lees settling) and vinifies each separately. These are then tasted and blended together later to see what each component brings to the final blend.

His inaugural cuvées see slightly different paths to the bottle. For L’Arbre (Meunier from Les Voyets), indigenous yeast fermentation takes place in small stainless steel tank, followed by a full year of tank aging. This vintage cuvée spends the requisite 36 months sur lattes and sees no fining or filtration before being disgorged by hand with zero dosage. The Chemin des Rois (Pinot Noir and Chardonnay from Mont Agé) is fermented with indigenous yeast in barrel and sees absolutely no additives. A full year of aging takes places in barrel, followed by 24-42 months sur lattes, without fining and filtration, nor any added sulfur or sugar/dosage. A third cuvee, Blanc de Sable, was added as of the 2018 vintage. It is 100% Chardonnay also from Mont Agé on sandy soils with fossils, and is aged in a combination of 228 and 500-liter barrels and bottled without fining and filtration. It sees 36 months of aging sur lattes before disgorgement without sugar/dosage.

The terroirs of Mont Agé and Les Voyets are somewhat atypical for the region in that they contain a uniquely high percentage of sand which produces Champagnes marked by real finesse. As Cuillier points out, there is about 1 meter of sand over a bedrock of compacted rock and sand strewn with fossils, the combination of which gives fruitiness coupled with freshness and minerality. All in all, it is a perfect terroir for producing his style of Champagnes which are wonderfully textured, nuanced, and complex and develop beautifully in the glass with some aeration.

Vincent thrives in his quest to reveal the purest fruit and deepest expressions of his family’s historic vineyards. We are thrilled to be along for the ride with one of the region's most exciting and dynamic producers!